Initiators of the Building Bridges Initiative (BBI) had a grand plan: To unify the nation by healing old wounds, leveling the opportunities’ field for all to compete fairly, share the national cake more evenly and end the endemic rot that is corruption, tribalism and electoral violence.

These were to be done through constitutional review. A team was formed to seek opinions and scour through legal documents and other materials to come up with a Bill that would make it possible for the country to achieve elusive unity.

The Constitution of Kenya (Amendment) Bill, 2020 was presented to Kenyans through the county assemblies and Parliament and was passed with a majority vote. It was believed the proposals were good for the country.

However, politics crept in and it turned out to be a supremacy battle among the political elite. Interestingly, very few aspects in the proposals were a bone of contention.

Do we expand the Executive? Do we need a Judiciary ombudsman? Should the delimitation of constituencies be prescribed in the proposals or be left to the Independent Electoral and Boundaries Commission?

In the courts the biggest contention was on whether the President can initiate a constitutional review process through the popular initiative.

The Court of Appeal today will have the final say on the matter. ODM leader Raila Odinga is on record saying they will not pursue further appeals should the ruling be unfavourable to their case. Whichever way the court decides, the country must remain united.

Past experiences have shown when there is political tension everything suffers.

It is unnecessary considering we have less than 12 months to the General Election.

Any more ruckus by politicians can only make the situation worse. However, should the appellate court uphold the ruling of the trial court, we should not throw away the baby with the bath water.

Parliament has begun the process of changing certain aspects as envisaged in the BBI. Public participation is underway. If this can be done for the prosperity of the nation then it will be laudable.

If the court rules in favour of the proponents then a delicate balance ought to be maintained between achieving the proposals and 2022 politicking.

We are more concerned about the reaction to the appeal court decision.

We strongly urge the key players to respect the decision of the judges.  Kenya must continue to be governed by the Constitution and the rule of law. 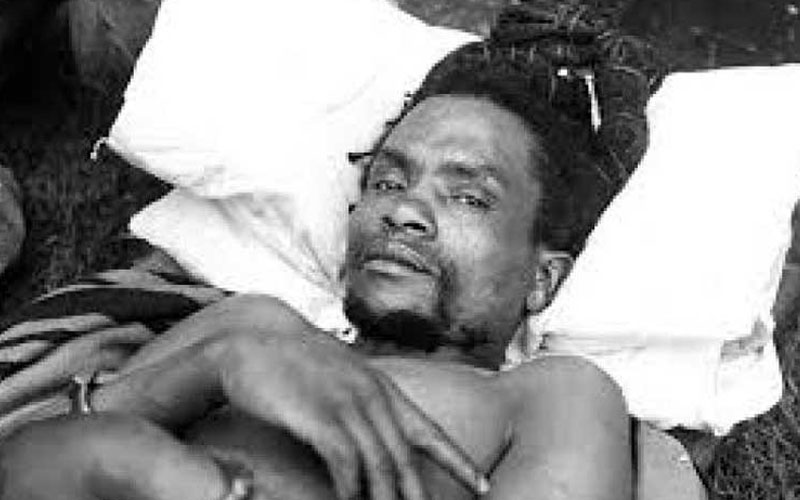