At a time Kenyans are struggling to make ends meet as the country struggles with effects of Coronavirus, public servants must treat issues to do with the high cost of living with humility.

It is important to note that for the last couple of months, the cost of fuel has been the Achilles heel in the country’s economy and the government had to back-track on increasing the cost of the commodity two months ago.

This was as a result of a public outcry which led to consultations among various stakeholders and government to forestall adverse reactions.

Therefore, the frequent absenteeism by senior public servants during discussions on issues of national importance, and especially those touching on the common man, must be treated with the contempt it deserves.

For the Cabinet Secretary for Petroleum and Mining John Munyes to snub a call by the Senate Energy committee yesterday, was not only in bad taste but also reeks of arrogance.

The minister was meant to brief the committee on efforts being taken by government to cushion Kenyans against rising fuel costs, including how the draft Consolidation Petroleum Fund (CPF) can be a key plank in easing surging prices.

Coming a week before the next budget estimates are released, the ministry was expected to outline how the CPF can draw finances from budget appropriations, petroleum sector players, government securities and corporate bonds to cushion long suffering Kenyans.

Other sources of the Fund include recovered assets of crime proceeds in the sector, grants, gifts and donations as well as monetary sanctions imposed by the Energy and Petroleum Regulatory Authority (EPRA).

The meeting could have been a perfect opportunity to reflect on the 90-day strategic oil reserve, which would require the taxpayer to regularly fork out $750 million (Sh82.3 billion) to maintain the kitty.

Despite promises from the ministry that it is working to establish a petroleum levy fund to cushion consumers against sporadic increases in fuel cost, nothing has happened.

Indeed, over the years, silence on issues dealing with rising fuel costs has led some to question whether lowering petroleum prices is a priority in government.

Lest we forget, the cost of fuel is an enabler that can either cushion the economy or burst it.

However, this is not to say that the Petroleum ministry is the only one throwing taxpayers under the bus, a number of senior state officials have literally been dragged to appear before House committees to give direction on issues affecting mwananchi. This must stop. 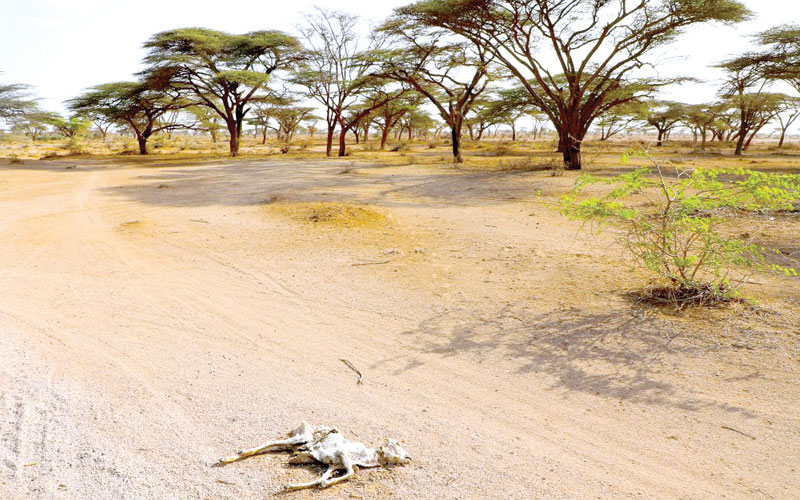