Every citizen has role in fight against corruption

It is the end of an era for the thousands of citizens who experienced Daniel arap Moi’s leadership.

Part of his mandate was to nurture our economy into a robust and sustainable state that could feed the masses and compete with global economies.

However, corruption as he would repeatedly lament, was a barrier to this dream.

While laying the foundation stone for the New Kapsabet AIC church station in Nandi in 2016 he stated; “Corruption is bad…I am appealing to all Christians to help the government eliminate this bad thing…if you are senior government official anywhere, please help in stopping this bad thing that is giving the government a bad image.’’

Years later, citizens are still grappling with the challenges of corruption. Indeed, corruption is now a perennial debate that is hard to ignore.

It has grown from a complex mix of socio-political and economic factors to a menace that is fanned by nepotism, lack of public goodwill and lax accountability structures.

We are reminded of incidences like that of a receptionist at the National Health Insurance Fund(NHIF) whose fortune was allegedly built on the remittances from Kenyans.

We are also alive to the cases before investigative bodies that belie the fact that there are a few ambitious Kenyans that have betrayed us.

Indeed, rent-seekers live within our midst and we are repeatedly awe-struck about their rags-to-riches stories.

All is not lost, however, for the country is making strides towards eliminating the vice. There is political goodwill at the highest offices with President Uhuru Kenyatta at the forefront in the fight against corruption.

In the past, it was unfathomable to see Cabinet secretaries in the dock over abuse of office.

That even elected leaders can lose their seats over corruption is something we couldn’t have imagined ten years ago.

It is the political and institutional resolve that has resulted in incremental fruits.

It is also these wins that should motivate us to aim for much more at individual and national levels.

In January 2019, during the conference on the Multi-Sectoral Initiative Against Corruption, Uhuru reminded Kenyans that our collective efforts are required if we are to effectively deal with corruption.

Sadly though, the deep and widespread tentacles of corruption are hinged on our long-term socialisation into the culture of sleaze.

Often times, the revelations on corruption are met with uninspired lamentations on the streets and social media.

Our anger is often directed at institutions that are perceived as complacent in the fight as we decry the prevalence of cartels from within our offices and communities.

It behoves us to introspect on our role in the on-going war against graft. Just how much money does the country lose when we fail to pay for public goods and services?

At what point do we improve on our service delivery when we chose to pay for services that should be free?

What would happen, for instance, if all matatu drivers stopped giving bribes to police officers?

As a society, we can unlearn certain vices and inculcate the culture of proactivity in the war against graft.

Singapore, for example, has maintained its top 10 ranking in the Transparency International (TI) annual Corruption Perception Index because its citizens frown upon sleaze. They expect good service as a right, not a privilege.

They understand that paying bribes for services does not necessarily equal quality service delivery.

Interestingly, perception surveys by the EACC have noted that at least one in every three people seeking public services would offer a bribe.

Yet, even after paying their way around it, a huge percentage of those respondents still feel dissatisfied with the services they obtained.

We must not squander the political and institutional goodwill that currently exists.

The Presidency, EACC, ODPP, DCI and the Judiciary need our support to shift from the culture of sleaze and embrace transparency and accountability in our personal and national dealings.

We should refuse to be mere observers in this quest to eradicate graft because corruption only thrives when the people accept and tolerate it. — The writer is an Advocate of the High Court of Kenya and comments on topical issues 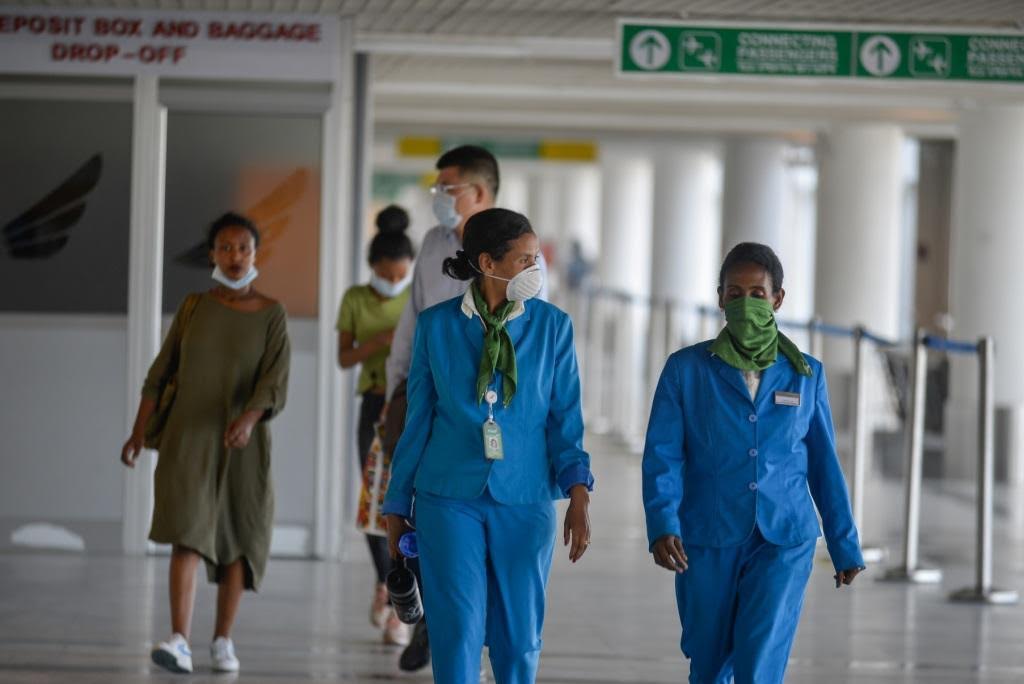