Benjamin Franklin, one of the Founding Fathers of the US, said: “If you fail to plan, you are planning to fail!”

The Kenya Ferry Services (KFS) whose sole mandate is to provide transport from the mainland to the island, failed Mariam Kighenda and her daughter Amanda Mutheu.

The unfortunate incident that happened over a week ago has exposed the organisation in so many ways. One area I feel KFS was lacking is in its initial communication.

Every organisation worth its salt should have a risk register. This is a tool for documenting risks and actions to manage each risk. As risks are identified, they are logged on the register and actions are taken to respond to the risk and every department within KFS should have a register specific to them.

Whether the organisation is in the public or private sector, it needs to evaluate the risks that threaten the lives and property of its stakeholders. KFS communications team should have identified sinking of the ferry, a vehicle or even drowning of a passenger as potential risks and had a crisis communications strategy ready just in case of such an eventuality.

The strategy would have been used to communicate to the public in a timely manner. Communication is a key element of the crisis response plan before, during and after.

KFS started off well and tweeted about the incident: “At 1815hrs a saloon car reversed and plunged into the ocean aboard MV Harambee while plying to the island side. The car and occupants are yet to be found by rescue teams.”

But after this, everything went south. The subsequent tweet was, “Good morning, we are serving you with four ferries at the Likoni channel and one at the Mtongwe channel. We wish you a blessed and fruitful day.” I cringed.

After this gaffe, KFS did not post anything on social media until the following day. Social media has changed the communications playing field tremendously with the circulation and response times cut from hours to minutes or even seconds.

Again, KFS managing director and the Government Spokesperson seemed to read from different scripts on the matter, each stating the operations started on a different day.

This further confirmed a lack of crisis communication strategy as such important facts would not have been jumbled up.

With a strategy in place, an organisation should do a dry run with various risk scenarios to see if the plan holds up or needs any tweaking to remain relevant as circumstances change.

While it is impossible to create a crisis communications plan for every possible scenario, it is possible to look seriously at likely risks and put an overall plan in place on how the organisation will communicate during the crisis. — The writer is a communications specialist. 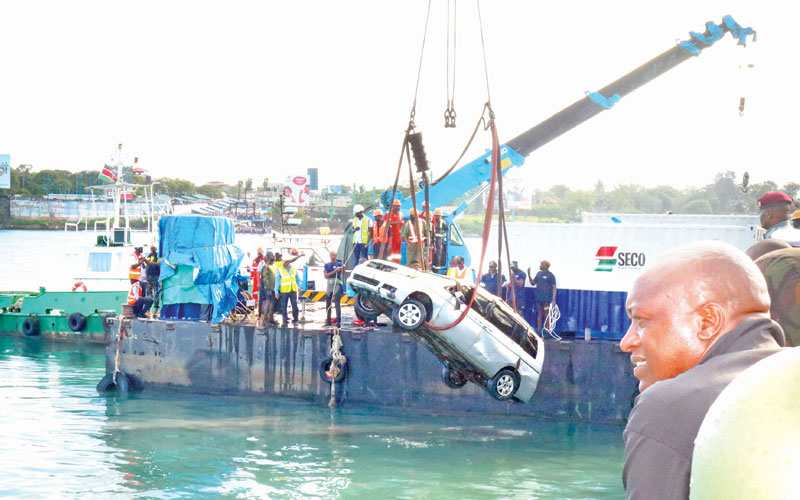