As opposition politicians rush to join the government, the leader of Amani National Congress, Musalia Mudavadi, has chosen a different path.

Mudavadi has chosen to remain the opposition pillar, rejecting any co-operation agreements, a decision that has surprised both friend and foe.

It had been assumed that recent increased engagements between him and President Uhuru Kenyatta were indications of a budding co-operation.

Mudavadi has an albatross that he must work very hard to throw off his back.

That is his reputation for knuckling whenever he comes under pressure, and being unable to sustain an agenda.

Mudavadi was the man who cobbled together the National Super Alliance (Nasa) in the run up to the 2017 General Election.

But he was soon blindsided by Raila Odinga, who became the flagbearer for the coalition.

Those who used his vehicle to mobilise him and the rest of the opposition for elections dumped it. Nasa is now, for all intents and purposes, dead.

During the height of the countrywide Building Bridges Initiative (BBI) rallies, he had refused to be incorporated into the regional event that was to take place in Bukhungu Stadium in Kakamega in January 2020.

One phone call from Uhuru and he not only agreed to attend the event, but also cancelled a parallel event he had organised in Mumias.

The question of whether he can create, mobilise, and drive an agenda to conclusion is one that has always left questions about his capacity to mount a credible presidential bid.

In the run up to the 2022 election, Mudavadi has chosen to, yet again, talk up a big game.

By refusing to join the rush to government, he has profiled himself as different, and as a principled player in the political mosaic currently being woven.

He now stands in a moment in history, and he has given himself great vantage for remoulding and recasting himself, if only he will seize it.

His new positioning gives him the freedom to criticise government, unencumbered by political ties.

While the new Jubilee coalition partners must now support all its initiatives, and refrain from criticising its failures, Mudavadi can recast himself as the force playing oversight to government.

The challenge for him is that he’ll be compared with Raila, who has kept this fire burning for almost two decades.

This is also the opportunity for him to break from the mould of being a Luhya leader, to build a national constituency.

As the de facto leader of the opposition, he has afforded himself a platform with infinite possibilities for building a credible national political profile.

It affords him leeway to navigate 2022 with a free hand. All his competitors will be stymied by association with Jubilee’s perceived shortcomings among the electorate.

Further, each of the opposition leaders coalescing around Uhuru see themselves as the first among equals when it comes to being flagbearer of whatever electoral vehicle will emerge from the current mosaic being woven by the President. Each hopes for a “tosha” moment from Uhuru that favours them.

As the election nears, the battle for the flagbearer will intensify, and as previous elections have proved, it will be replete with casualties and major fallouts.

If Mudavadi decides to stick it out alone till the end, he’ll have a clear pathway, unencumbered by the kind of distractive battles that saw him shoved to the periphery, and the rug pulled from under his feet in Nasa in 2017.

He will also be in prime position to welcome, on his own terms, those political players who’ll have no roof to accommodate them in 2022.

All this presupposes that the former vice president is ready to roll up his sleeves and do the dirty work necessary to build a national constituency.

He only needs to look at the enormous energy and work rate of Raila and Deputy President William Ruto, to see what it means to mobilise, maintain, and sustain a national electoral movement. Does Mudavadi have the gumption?

Only by shedding his clothes and diving headlong into ice cold waters will Mudavadi convince Kenyans that he has the gravitas to grab the Kenyan political tiger by the tail. — [email protected] 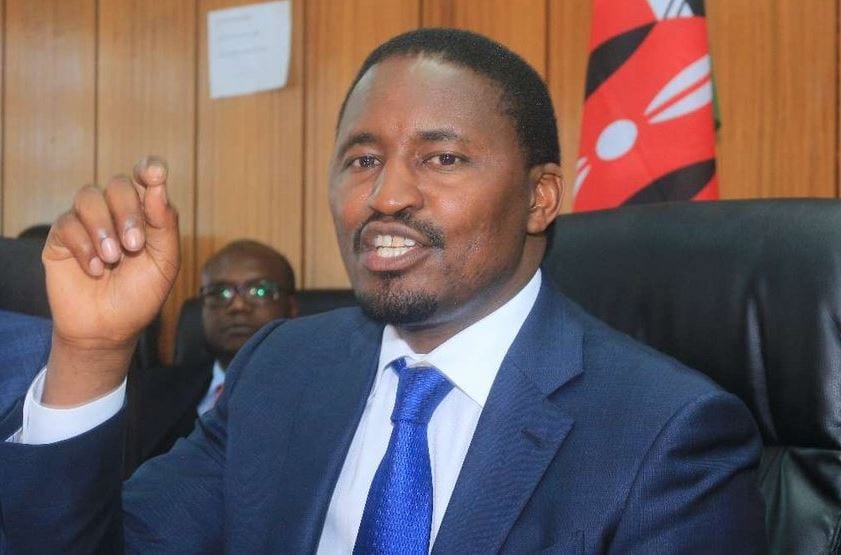