Do more to keep drugs out of schools

A fortnight ago, President Uhuru Kenyatta addressed the nation regarding the country’s coronavirus status and announced partial reopening of the economy.

He outlined measures that would continue to be enforced in the government’s effort to ward off the virus even as he loosened some of the tough conditions that had turned the lives of Kenyans into a nightmare.

It was gratifying that the President opened a window for Kenyans to start rebuilding their lives after half-a-year of traumatising experiences.

Indeed, though the measures were justified, the populace had suffered trauma, want and helplessness almost to a point of despair.

Which is why the Head of State’s directives were warmly welcomed.

That is as it should be and our hope is that Kenyans will continue to abide by the health protocols outlined.

However, our focus here is on a different issue with serious ramifications to the health and economic wellbeing of the country and which has been relegated to the back burner by the killer virus.

Trading in, production and consumption of narcotics is at an all-time high in Kenya today. Drugs are abused at almost every corner of the country with little attention being paid to the menace.

The discovery of a bhang plantation in Thika, Kiambu County, three weeks ago, interception of a consignment of narcotics by police at the Jomo Kenyatta International Airport and another find in Kajiado county, within the same week, point to an enormous problem we are facing.

We address this issue today because learning in schools has just resumed, though in phases.

It is no secret that learning institutions had been dens of drugs long before Covid-19 came to town.

Drugs and other banned substances are consumed in Kenya with so much abandon.

It is important that even as the State puts in place measures to ensure safe reopening of schools, such measures should include mechanisms of keeping drugs out of learning facilities.

Indeed, Coast Regional Commissioner John Elungata captured the mood when he stated recently that every kiosk in the area is a 24-hour business entity dealing in drugs.

What Elungata did not say is that the situation is replicated in Nairobi and in all major towns in the country.

We are asking the National Authority for Campaign Against Drug Abuse (Nacada) to rise to the occasion and execute its mandate in a much more visible, vigorous, effective and convincing manner than it is doing at the moment.

Trainee scientist on mission to redeem youth from drugs 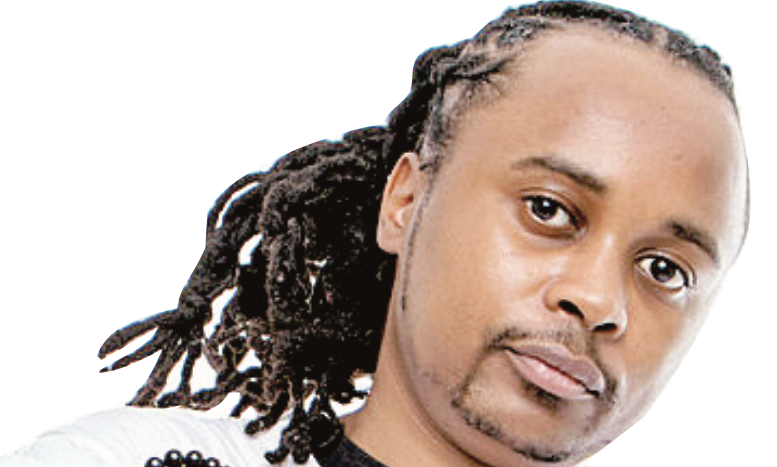 Why it’s unlikely Ngugi will ever win the Nobel Prize