Kenya is on the cusp of signing a Free Trade Agreement (FTA) with the US as the two countries eye talks set to start next week, in what will be a historic business pact.

The deal, which was mooted in February when President Uhuru Kenyatta led a trade delegation to Washington, will result in a bilateral agreement between the two countries set to serve as the successor of the  Africa Growth Opportunity Act (Agoa), which comes to an end in 2025.

Kenya chose this strategic move based on the fact that as Agoa expires, options for trading with the US will be dictated by the World Trade Organisation (WTO).

This would be either under a Generalised System of Preferences since Kenya is a developing country, or an arrangement under an FTA as provided under  the General Agreement on Tariffs and Trade (GATT) 1994.

With Kenya determined to conclude the FTA with the US ahead of the Agoa expiry, it is keen on the new agreement which will create jobs and protect the country’s industrial and agricultural sectors.

The agreement portends a lot of opportunities and could turn Kenya into a big market with attractive tariffs and in so doing give Nairobi preferential standards.

Other than jobs, other benefits on the cards include a boost in foreign direct investment and most importantly, diversification of the economy.

The deal is also expected to catalyse linkages in supply value chains across the wider African region, leveraging Kenya as the entry point for US investors.

Unfortunately, Nairobi’s decision to enter into the discussions alone has rubbed some members of African Continental Free Trade Agreement and the East African Community the wrong way, causing tension in the region as hitherto partners claim the move is against regional agreements.

Kenya must, therefore, wake up and smell the coffee and move with speed to allay any fears that might make this new deal counterproductive.

The agreements must not only be seen to be in line with regional deals, but must also ensure that any other member states can join freely.

While at it, however, Kenya must ensure that it do not grant America unrestricted access to key sectors such as agriculture, manufacturing, pharmaceuticals, and financial services, at the expense of local industries. 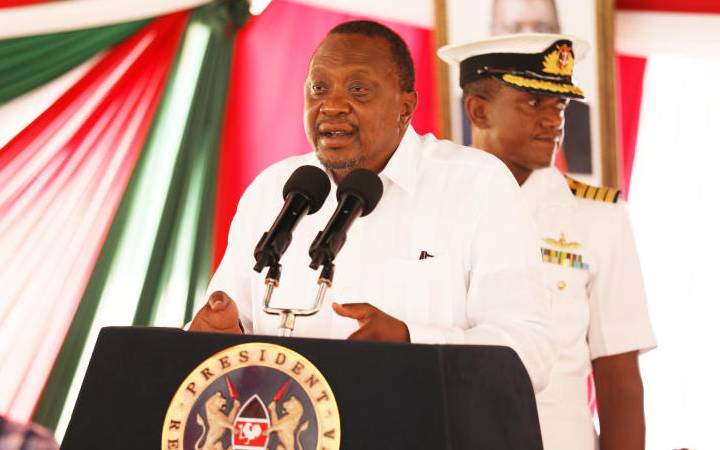 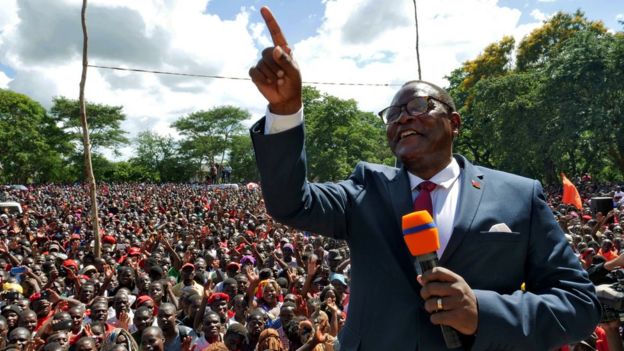