President Uhuru Kenyatta’s decision to extend the life of the Building Bridges Initiative taskforce is a clear signal of his commitment to the national cohesion project.

The effort, which was born out of the March 9, 2018 Handshake with Opposition leader Raila Odinga, aims among others to address some of Kenya’s most emotive issues including governance, corruption, devolution national cohesion, election-related violence and security.

The BBI report has made proposals that have triggered public debate, especially on the motivation behind creation of more political seats, sharing of resources and radical measures on the battle against corruption especially the barring of public officers from doing business.

One of the highlights is the proposal on the structure of the Executive. Perhaps to address the issue of inclusion, it has recommended creation of the post of prime minister who is the leader of the party with the majority in the National Assembly.

There are suggestions on the need for financial discipline in the devolved units and protection of the family unit.

The report has been made public but there is anxiety on how it should be implemented since it has no force of law.

Opinion is divided on whether the proposals should be subjected to a referendum or be enacted through legislation by Parliament. Even more critical is lack of clarity on how feedback out of the public debate will be collated.

Though the terms of reference of the BBI have not been gazetted, it appears the President is keen to ensure the same team that prepared the report continues to shepherd the process with the help of experts.

State House said the role of the team will “largely involve expanding and guiding public participation and structuring recommendations by Kenyans into implementable action plans”.

It is not yet clear how long the extension would be but the BBI report suggests the implementation should be within the next 18 months.

It is notable that the BBI report is an aspiration document capturing views on the country that Kenyans want. It is hoped the public debate will add value to the report.

But even more critically, the BBI team and the experts must seize the second phase of the discussions to come up with not only a legal but also a consensus document that speaks to the spirit of national cohesion initiative.

Kenya’s ‘I am staying’ bug bites another European professional 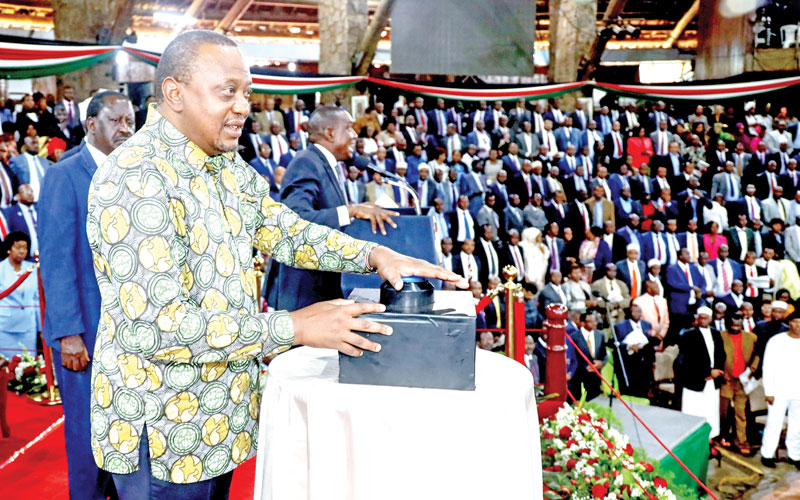 Wanjiku must have the final say on Building Bridges Initiative

It is time to arrest rising police brutality