Wanjiku must have the final say on Building Bridges Initiative

The political class has a predilection for leading wananchi up the garden path.

Indeed, there is a tendency for politicians to assume the views they express on issues of national concern represent those of the people they represent, which is rarely the true.

Many a times, the views expressed by leaders end up being largely personal, as has come to be the case with the Building Bridges Initiative (BBI).

Up until now, not many members of the public have had any meaningful contact with the BBI task force report, enough to be in a position to make a decision one way or the other.

Granted, what was released to the public two months ago was an abridged version.

However, for the people to make concrete decisions based on the document, its full version must be debated and consensus reached on whether we need a referendum or not.

But before we get there, leaders who had hitherto been opposed to the report have beat a hasty retreat, and now claim to support it.

It is not clear whether that is a good or bad thing, as it may mean that in the absence of opposition, a referendum may not be necessary.

If a referendum is not held as envisaged by many, the bottomline is that our leadership structures, espoused in the current Constitution will remain intact, complete with all its strengths and weaknesses. That would be back to square one.

Knowing the thin line between what is genuine and otherwise coming from the political class, it is important the latest development be taken with a pinch of salt.

Perhaps the move to shift position and support the BBI is self-serving, after all. But assuming it is genuine, what recourse is there to address grey areas and the burdensome layers of power in our current structures?

These and many other issues must be brought to the table and ironed out as soon as possible.

It is time the real master, the mwananchi, was listened to, first by making the BBI report available so that the political class is disabused of the notion that they are experts in everything.

The fact that they hijacked the process implies, rightly, that they will stop at nothing to ensure they are at the centre of the scheme of things. Mwananchi becomes peripheral, which is very unfortunate. 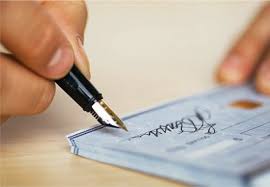 BBI taskforce will not visit all 47 counties, says Raila 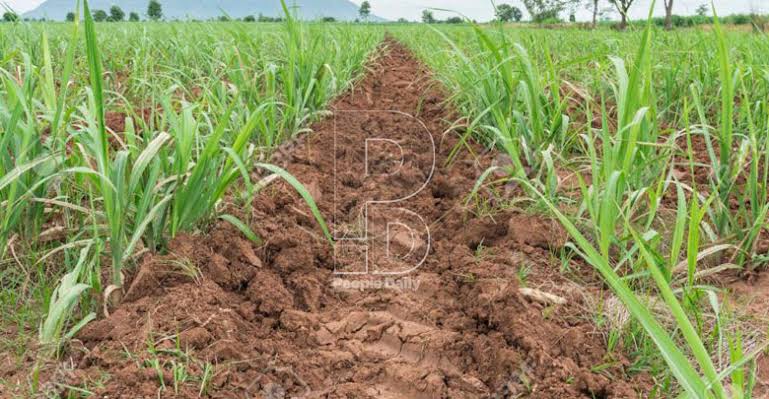