Gambling adverts on radio stations has crossed the red line

Media across the globe is feeling the effects of technology. Obviously, the rise of online media content generation and dissemination was expected to present new challenges to mainstream media – positively and negatively.

And when it emerged, authorities and individual newsrooms were quick to develop guidelines, administrative codes and internal policies to regulate technology use in journalism.

Live coverage, especially on radio and TV as well as online, is one singular technological gain that has immense popularity and has improved effectiveness of journalism. It has no doubt amplified role of journalism in mass communication.

However, with it came what is now becoming a worrying trend of advertisements promoting gambling during talk-shows and which often violate set legal standards.

This calls for stricter regulation of media content to safeguard the accuracy of information consumed by the public.

Advertising and promotion of gambling on radio must be dealt with resolutely.

It can’t be that authorities have regulated and even banned gambling, but it’s still so rife on radio.

Given the influence of radio on citizens, gambling if allowed in the manner it’s happening, it poses a potential public health hazard as it may have a direct and material effect on gambling participation, particularly among the youth and children.

Recently, media houses are taking part or running gambling programmes without licences and advertising gambling outside watershed hours, in some cases during children shows. This must be called out for what it is — illegality and unethical practice.

The government should also be concerned because gambling on radio and other media platforms is denying the country revenue — winners rarely pay taxes, it kills genuine businesses and promotes unethical business practices.

Gambling is also a big source of illegal financial flows that is frustrating revenue collection and it is not a practice that should be allowed to fill in critical hours on radio.

And for the record, while there are legitimate jackpot games and lotteries licensed by both the Betting Control and Licensing Board and the Communications Authority of Kenya, some broadcasters are flouting set regulations on gambling and violating the advertising code of conduct.

Gambling has almost replaced any professional and responsible way of income generation for many media outlets and is increasing poverty big scale.

They couch “winners” to give weird stories meant to glorify gambling; reduce professional journalists to gambling machines; and promise heaven through aggressive promotion and advertising to encourage irresponsible gambling.

While it can generate income through advertising, gambling on radio and online platforms must be relooked.  - The writer is Head of Media Development and Strategy at the Media Council of Kenya 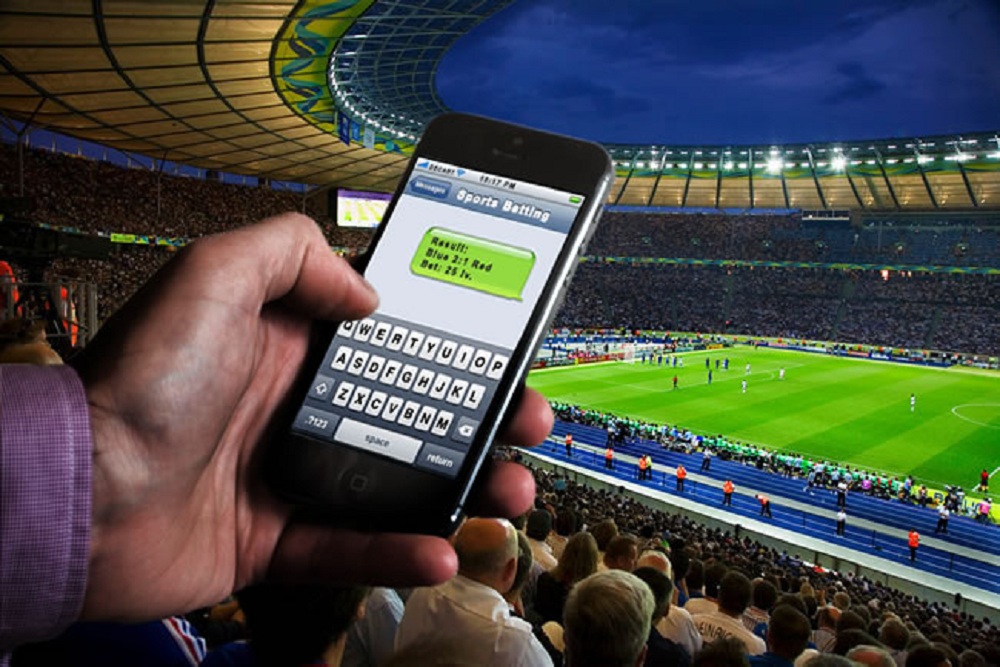 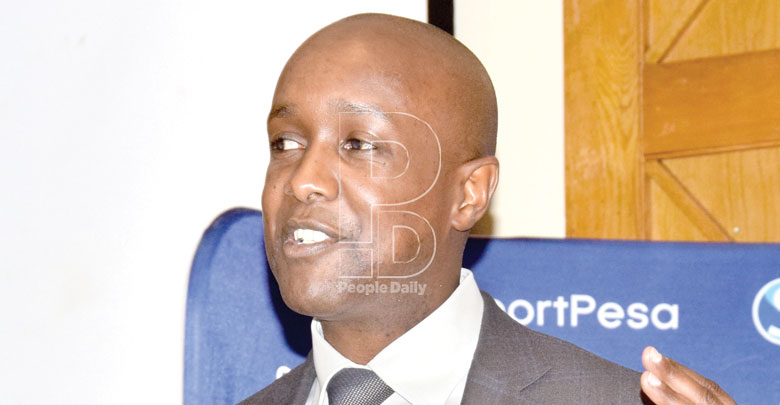