When MCA Matayo walked into my office, the look on his face bespoke extreme worry. He was obviously in some kind of trouble.

“Bwana Gwinso, we have to do something,” he said.

“The  funds. You are the only one who can talk to the senator since he is your friend.

It took me time to realise that he was  talking about the revenue allocation bill.

“Bwana Gwinso, if the senate does not pass this thing on Tuesday, we shall be in real trouble.”

“All of us MCAs, you included. The people are getting impatient. I hear they are planning a countywide strike.”

Now that my eyes were fixed on the governor’s seat in 2022, I could not afford to antagonise the voters.

Anything that would make them unhappy with me was to be avoided. And after all, I had nothing to lose by going to see the senator over the matter. We booked an appointment for the following day.

“Come right in, waheshimiwa. It is always a pleasure to see you,” the senator said ushering us into his office.

“You know you are the real cogs in the wheels of our nation’s development.”

As soon as we had settled, I brought up our issue of concern. “Yes, and many projects will collapse, the people will blame us,” Matayo interrupted me.

“Bwana Senator, some MCAs have even started saying you are not doing enough to have the funds released,” he quipped.

The senator, who had been gazing at the MCA intently, let out a chuckle and said, “But surely, Matayo, you know I cannot make that decision alone.”

“I think he meant you senators, not you as an individual,” I said in an attempt to ward off any misunderstanding. Matayo, however, was not to be deterred.

“No, they are saying you have not persuaded your colleagues to pass the bill.

If there is a strike, you will be blamed, Bwana senator.” Matayo spoke with utmost conviction.

Curiously, the senator did not appear moved by the MCAs lament. In fact, I saw what looked like a contemptuous sneer on his face.

What he said next confirmed that indeed he was not taking Matayo seriously.

“Bwana Matayo, you are a close friend of the governor. Why don’t you talk to him to release funds to solve those problems while we still wait for funds from the national treasury? I know he has some reserve funds. We approved them.”

“I have tried,” cried Matayo.

“Then we have no choice but to wait for the senate decision on Tuesday next week. Pray that we agree,” the senator said with a tone of finality.

“Sasa Mimi kwisha,” said Matayo as we walked out of the senator’s office. Never before had I seen my colleague looking so distraught. There was more troubling him than the suffering of the people.

“Bwana Matayo, what exactly is the problem?” I asked.

“Let me be frank with you, Gwinso,” he said. “In June, I had a pressing need so I asked the governor for some money.

He told me the only money available was the Covid-19 fund from the national government.

Since the money would not be used until August and September when the pandemic would have peaked,  he agreed to lend some to me on condition that I refund it by then.

I was very sure by that time the revenue funds would be here, and I would use part of my ward development funds to pay the debt. Now see,” said the MCA almost sobbing.

“But the governor also knows the funds have not been released,” I reasoned.

“Hataki kujua! He says the new Auditor-General is soon doing an audit of the Covid funds.”

“No bank will listen to me. I have exhausted all borrowing limits,” Matayo sighed.

Empathising with my colleague, I racked my brain for a solution and boom! There it was.

“Say you have been ordered to go for self-quarantine for 14 days.”

The MCA broke into the broadest smile I ever saw on his face. “Bwana Gwinso, you are a genius!” he effused.

MCA Matayo is now waiting for the senate decision on Tuesday. If the bill is not passed, self-quarantine direct. Kesi baadaye. – [email protected] 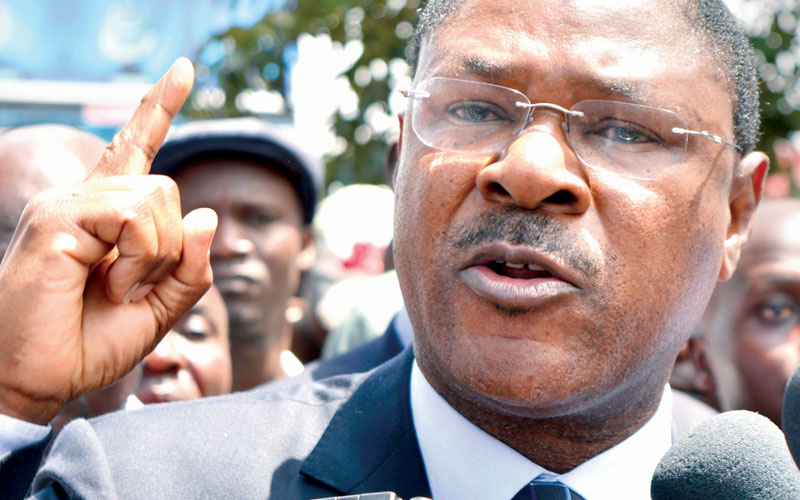 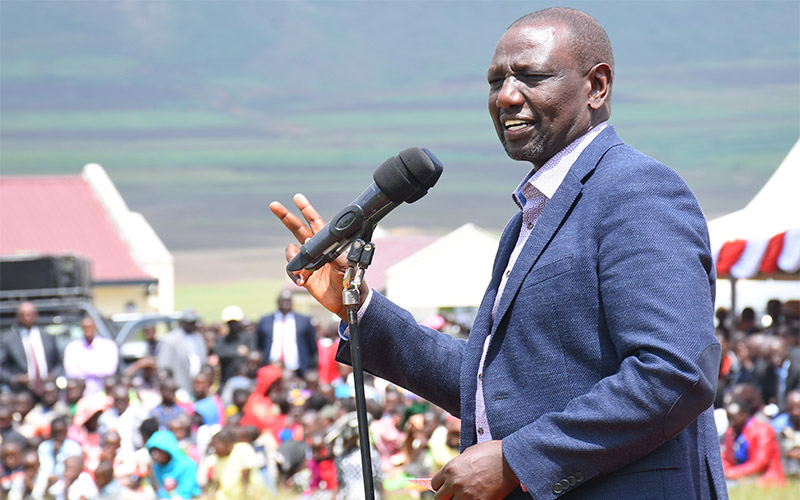