Politicking should not overshadow priority issues

Politics has taken centre stage in the public domain, relegating very important issues that urgently need to be given priority in the national agenda.

At the top of the list is the economy, with citizens reeling from the impact of the coronavirus pandemic that has devastated lives and livelihoods.

We are still in the middle of the pandemic, with the infection rate hovering above 10 per cent, well above the minimum plateau threshold of five per cent.

With vaccination the main hope of medical efforts to curb the virus, only less than three per cent of Kenyans have received the jab.

However, as more doses are delivered, the Kenya Vaccine Advisory Task Force projects 10 million Kenyans will have been vaccinated by the end of 2021.

Curbing the spread of the disease and protecting citizens from the health and economic impacts of the disease,  is a matter of national priority.

This monumental task should not be upstaged by the heightened political activities currently being witnessed across the country.

These political shenanigans are complicating the efforts to address the spread of the deadly virus.

Although political gatherings have been prohibited, politicians, especially those gunning for the presidency are aggressively campaigning, defying all Covid rules.

With characteristic impunity, they are hosting large delegations and holding huge public rallies.

These events are known to be super spreaders of the virus.

It is high time the authorities cracked down on those engaging in this blatant violation of public health rules.

On a positive note, the potential candidates in the presidential succession race now seem to be talking about the economy.

They realise that the plight of the downtrodden ordinary citizens ought to be urgently addressed alongside poverty and other related issues.

The economic downturn requires a reset to build back better, a crisis compounded by climate change, biodiversity loss and destruction of the ecosystem.

Counties in the arid and semi-arid lands are currently experiencing a devastating drought and require urgent help.

Farmers in agricultural areas are suffering from the effects of failed rains and lack of support, with serious food shortages anticipated.

Policymakers, scientists and entrepreneurs must enhance strategies for quickening agricultural transformation in Africa.

They also need to integrate the youth into the agricultural system as a source of employment, income-generation and development.

Investments are needed for a vibrant and functional agriculture and food system that can deliver sufficient food, agriculture inputs, products and services to provide better incomes for farmers and increased food security and nutrition.

Agriculture is the mainstay of Kenya’s economy. Approximately 45 per cent of government revenue is derived from agriculture and the sector contributes over 75 per cent of industrial raw materials and more than 50 per cent of export earnings.

The sector is the largest employer in the economy, accounting for 60 per cent of the total employment.

A large percentage of farmers are members of cooperatives. Unfortunately, the youth have not been embraced in this important sector of the economy.

The majority of farmers are in the elderly age bracket, a worrying concern as to who will replace them.

The government must quickly act to bring on board the youth to bridge the unemployment gap and boost the economy.

By adopting the cooperatives saving model, member savings can be used as a source of funds to incubate and grow agro-enterprises and value addition, which appeal to the youth. -—[email protected] 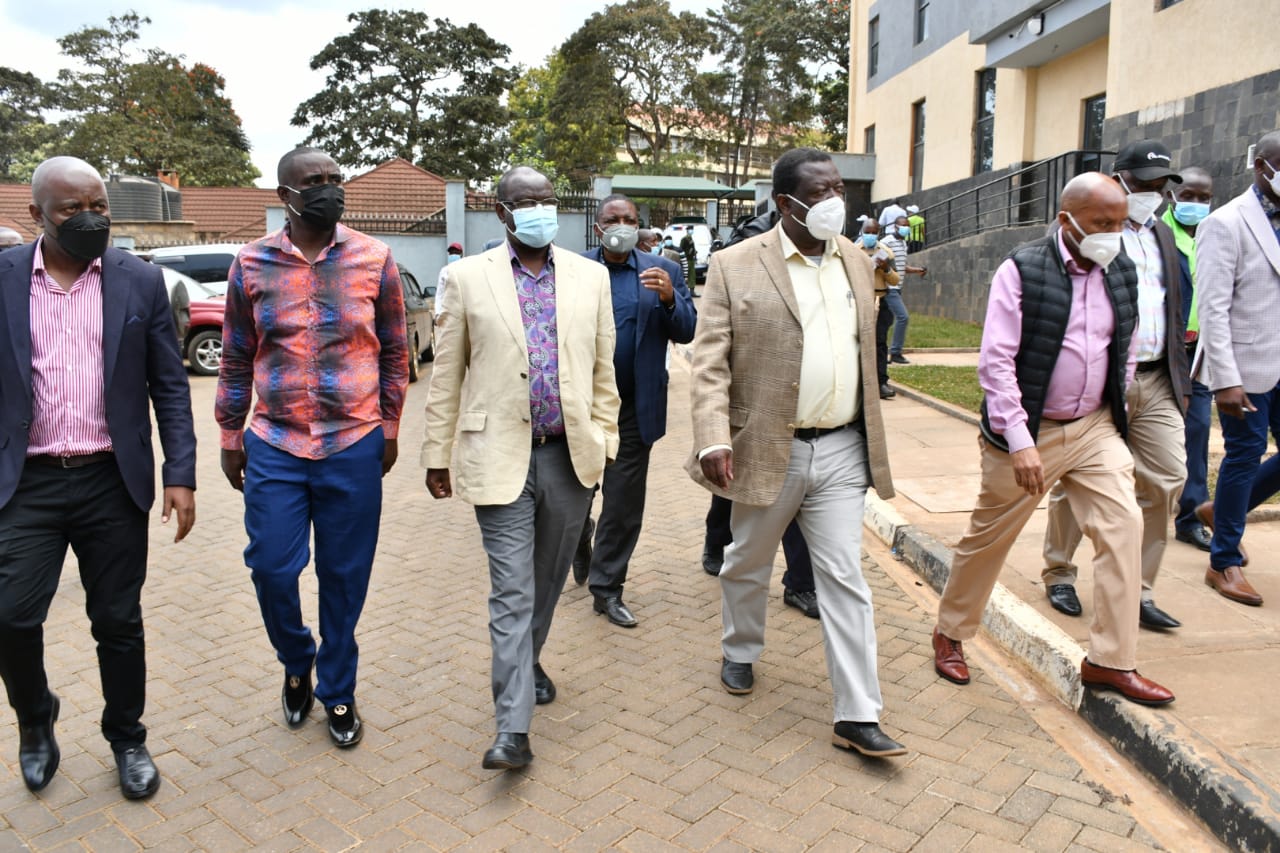