Generally, one of the more debilitating effects of grand corruption is that it interferes with economic  fundamentals, turning countries into bandit economies where robber barons and their patrons in government push up the cost of living.

This because corruption money does not come from entrepreneurship or production, and the cost of acquiring it is low compared to genuine income.

As a result, beneficiaries end up with too much money chasing very few goods.

The result is that prices of commodities increase and remain high without much solid foundation to support them.

That is how you find property prices in Ndumberi competing with those in Denver.

However, there is another face of corruption that is even more insidious because it perpetuates inequality in incomes and opportunity.

An example of this was the revelation by Auditor-General that billions of shillings were paid out to non-existent public schools under the Early Learning and Basic Education department.

In some instances, some schools received overpayments amounting to Sh1.8 billion between July and September 2019 alone, an indication that the actual misallocation could be much higher.

There are two major problems with both payment to non-existent schools and overpayments to favoured schools.

Yet, these are the people who need adequate funding most because education has been proven to be a major contributor to reduction of both economic and income inequality.

When budgetary allocations primarily meant to bridge this gap are diverted to private pockets of robber barons and their facilitators in government, this does not only overburden ordinary citizens, but also perpetuates long-term poverty because children are denied a right as a few individuals benefit irregularly.

Secondly, when favoured schools are given more than they either need or asked for, it means others, which are more deserving, are denied resources they need to create an environment that favours learning.

That is why it is all too common to find schools without the basics while others next door have state-of-the-art facilities.

To remedy this, under-developed and under-funded schools turn to well-wishers and donations.

This, in actual sense, means people of goodwill end up paying twice for the same thing because they spend disposable incomes on undertakings that ought to have been paid for with tax money in the first instance.

Seeking to address the many challenges that confront developing countries will not amount to much if thievery and godfather syndrome that afflicts those in authority are not dealt a blow.

All too often, Kenyans compare themselves with Malaysia but conveniently ignore that Malaysians got fed up with thievery and took decisive action, we didn’t. They still do, we don’t.

We can make many arguments about empowering investigators and courts to better fight corruption but this will never be sufficient without a mind shift in how we socialise about wealth creation.

This is at the core of our problems first as a country and then as a continent.

Too many people seek to become rich without investing in ideas that can generate wealth. For some, going into government, or doing big business with it are the easiest tickets to wealth accumulation.

There was a cartoon, published some time back, of a father and son having a conversation over breakfast. The boy said he was considering going into organised crime.

Too many of us approach business and politics as criminal enterprises, not caring when a country losses taxpayers’ money, everyone is worse off as a result.

Of course, beneficiaries may be too jaded to notice, but they have friends and relatives who may not be in the robber baron elite and who still rely on public services for health, education and other critical services. That is why these must be shielded from corruption.

Health, education and food account for the bulk of poor families’ expenses. Yet, without these in sufficient quantities and acceptable standards, there is no pathway for the hoi polloi to cast away the shackles of poverty.

In such an economic set-up even wealthy and powerful families cannot rest easy until they take deliberate steps to address long-term inequality.

There are many things each of us can do to fix this country and move it forward.

However, for such reforms to have positive impact, we must start by shielding the three key sectors from insidious corruption and making graft painful for beneficiaries. — The writer is a Partner and Head of Content at House of Romford — [email protected] 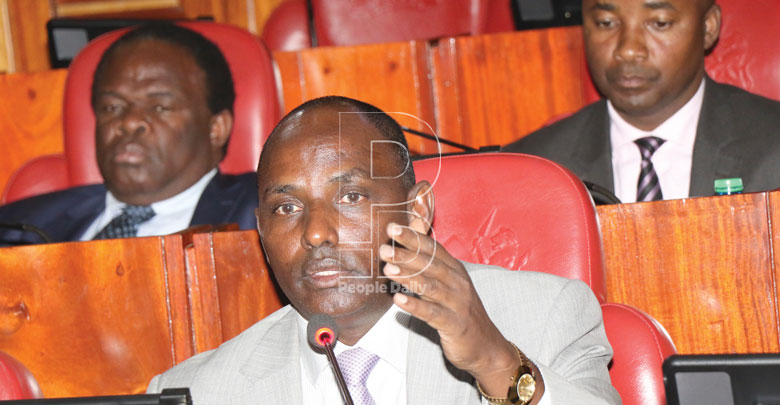 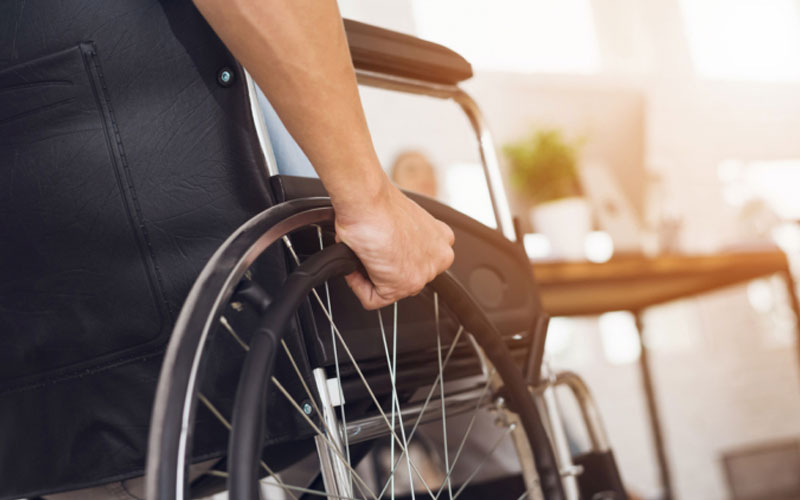