Yesterday’s move by the energy regulator to maintain the current fuel pump prices, while welcome, has exposed the industry’s poor planning and errant policies.

While making the announcement, the Energy and Petroleum Regulatory Authority (Epra) said last month’s rates will obtain until the next review in May.

Though the announcement ended anxiety over the expected sharp increase in fuel prices, it also put pressure on the government to find a way to ensure fuel prices remain affordable to safeguard the cost of basic commodities.

Since it is clear the root causes of the high cost of fuel are the seven levies and two taxes that Epra takes into account when calculating fuel prices, it is time to address them.

As a matter of fact, these taxes account for a whopping 48 per cent of current cost of petrol, which is about half the price of a litre of fuel, in other words, for every litre consumed, half of the earnings go to the government.

If the State has not realised that by doing so it is shooting itself in the foot, there is a need for retrospection on this issue.

Looking at the Kenya National Bureau of Statistics data, the costs of energy and transport have a significant impact on the price of goods and services used to measure inflation.

Any upward movement in the cost of fuel has been met with outcries in the past because they bear a significant weight on the pricing of consumer products and services.

This high cost of fuel spikes the price of electricity, which affects manufacturing and transportation of goods and services. When these costs surge, they are passed on to consumers, hitting household budgets hard.

Therefore, since the cost of electricity and fuel have a huge bearing on inflation, the only way out for the government is to make the prices predictable and affordable.

Parliament needs to look into the seven levies and taxes urgently and push for changes through the Finance Bill before the next budget.

Coming at a time consumers are pointing fingers at the electricity utility Kenya Power for the high cost of power, it is obvious the common man is caught between a rock and a hard place.

It is time the government worked closely with Parliament to address the issue of rising cost of living in totality.

Surprise as Govt pulls back on plan to increase fuel prices 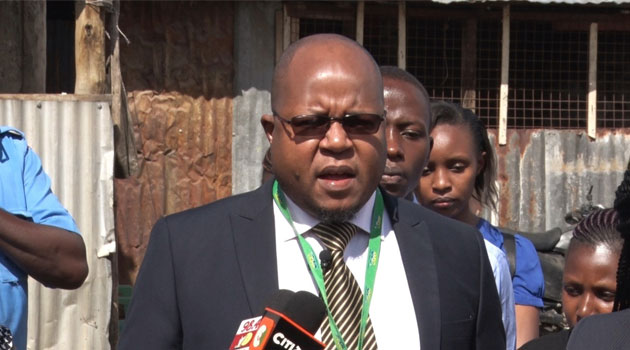 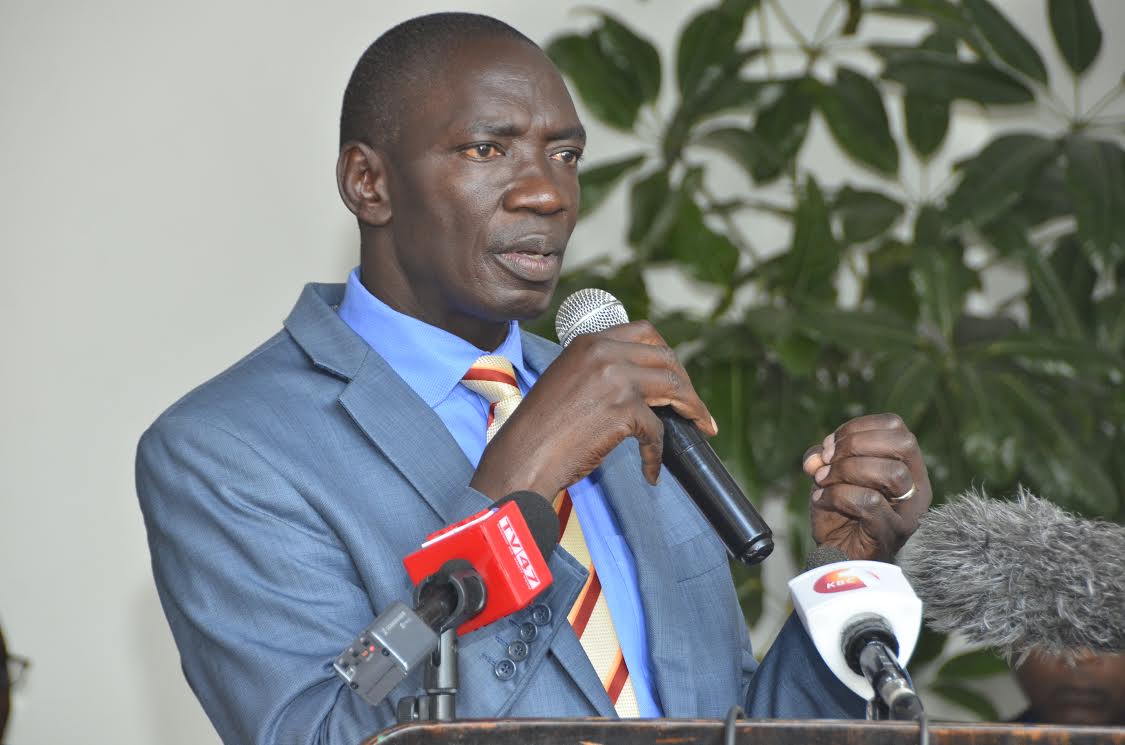