The strategy has changed and for that matter changed for the better.

Those in charge of Kenya’s international relations and ambition have managed the candidature of Ms Amina Mohammed for the World Trade Organization top job with focus and intent.

Media coverage of her candidature has so been focused, issue-oriented, her solid experience and suitability for the Director General’s position ahead of the other two candidates from Africa, than merely the game of strategy in the campaigns.

Media is a critical player in diplomacy and international issues, many times, through its nuanced presentation of the critical issues that matter at the global level.

The absence of local political bickering over her candidature and a unified approach by the country in the campaigns seems to working well.

She is a strong, qualified, and well-suited candidate and will make Kenya’s presence on global issues felt. The timing also seems to be favoruing her candidature, especially with the exit of Dr. Mukhisa Kituyi as the Secretary-General of UNCTAD.

Ms. Mohammed’s campaign and brand is resolute and shining and coupled by high-level use of the media, both international media and local, the handlers seem to have mastered the use of foreign relations and diplomacy to advance Kenya’s interest to play on the global scene as a way of positioning herself at vantage points in the economic, political and cultural order.

It would seem the team at the Foreign Affairs are now organized and pursuing a deliberate foreign policy agenda that is aimed at not only realizing President Uhuru Kenyatta’s Pan African Agenda, which has shown interest in since his first election in 2013, coupled with his recent interest in matters global. Recent wins for Kenya on the global arena gives an impression of a more organized team in our foreign relations sector.

Unlike in the failed stub at the chairperson of the African Union Commission in Addis Ababa, position where Ms Amina, then Kenya’s Foreign Affairs Cabinet Secretary, where Kenya overlooked its own second in command then, Erastus Mwencha, an AU veteran, who had served as a deputy chair of the commission for almost eight years had been ignored. This time, the whole country is behind her candidature, where the prospects are so far high. Then, her candidature failed to arouse the much -needed national support, either because of her suitability for the job or the politics of the day.

Major global powers use foreign relations and diplomacy as principle strategies to position themselves at vantage points in the economic, political and cultural order.

The West, led by the US, and China, appreciate that to push their agenda into the global arena and lobby to place their citizens into powerful strategic regional and global institutions, the must speak to them through the media.

As shown over the years, media is a central player in not only the presenting the substance of such diplomatic endevours, but when focused on such matters can work towards allowing members elect the most suitable candidate.

It is time the media in Kenya and the officials running our foreign policy borrowed a leaf from such a strategy and began to sensitise our media on the importance of playing the game of diplomacy for our good as a nation.

Victor Bwire is is the Deputy Chief Executive Officer and Programmes Manager at the Media Council of Kenya. 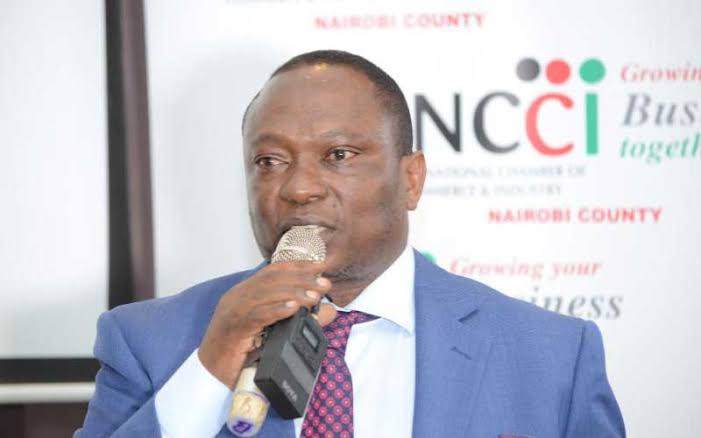 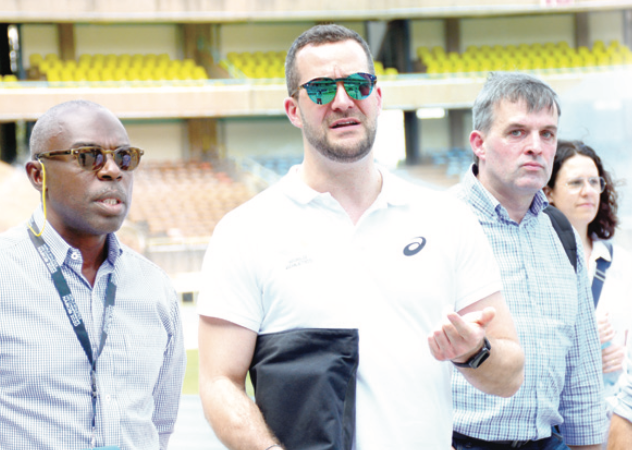