We must promote safe political spaces for women

As the elections draw close, attention should turn to the disadvantaged participants, mainly women.

This is being considered against a backdrop of past challenges that inhibited more women from playing active roles at the grassroots, boardrooms and at the national level.

Despite having a progressive Constitution that gives more participation opportunities to groups that have suffered from discrimination, women have to contend with a playing field skewed against them.

Already, there is concern that major political parties may not offer safety nets for women aspirants. This means many women will have to wade through party machinations and threats violence on the campaign trail.

While Interior Cabinet Secretary Fred Matiang’i has pledged that women candidates will be protected, such assurances have in the past failed to prevent violence on women candidates and their supporters.

How do we ensure more women not only participate but secure party tickets and win seats?

Are our political parties accommodating women aspirants by sticking to fair play? We need to ensure that more women feel that the playing field is even and that the elections will be free and fair.

Kenya must aspire to improve the inclusion of women in leadership and decision-making positions. Globally, we have a mixed bag on inclusion. Data shows an improvement but setbacks also abound.

For instance, according to the UN women’s Inter-Parliamentary Union (IPU) data released in January, the number of women holding ministerial ranks had a marginal increase from 21.3 per cent in 2020 to 21.9 per cent in 2021.

There is a danger that more African countries, Kenya included, are feeling more heat on this ranking thanks to the slow progress in meeting various charters.

“No country prospers without the engagement of women. We need women’s representation that reflects all women and girls in all their diversity and abilities, bold decisive action across the world. We need to bring more women into the heart of decision-making space in large numbers and as full partners,” she said.

In Africa, Rwanda leads the table of countries with more than 50 per cent more women ministers.

It is, however, Namibia that registered the biggest strides in sub-Saharan Africa by increasing women ministers, from 15 to 39 per cent.

Despite having more women ministers, a majority of them are assigned sports, gender, environment and foreign affairs dockets while men take “real” ministries such as finance, defence and security.

In the Kenyan election cycle, there are more mountains to climb and the first will be ensuring that more women find real progressive and sustainable spaces in the political discourse, not as favours.

The real spaces for women will need to go past the current political tokenism, which is little anchored in and powered on real economic and political dispensations and drives.

Studies in East Africa have shown that more girls have fallen into the trap of early pregnancies and motherhood during the Covid-19 pandemic. This has denied millions of young dreamers a fighting chance in education and career progression. 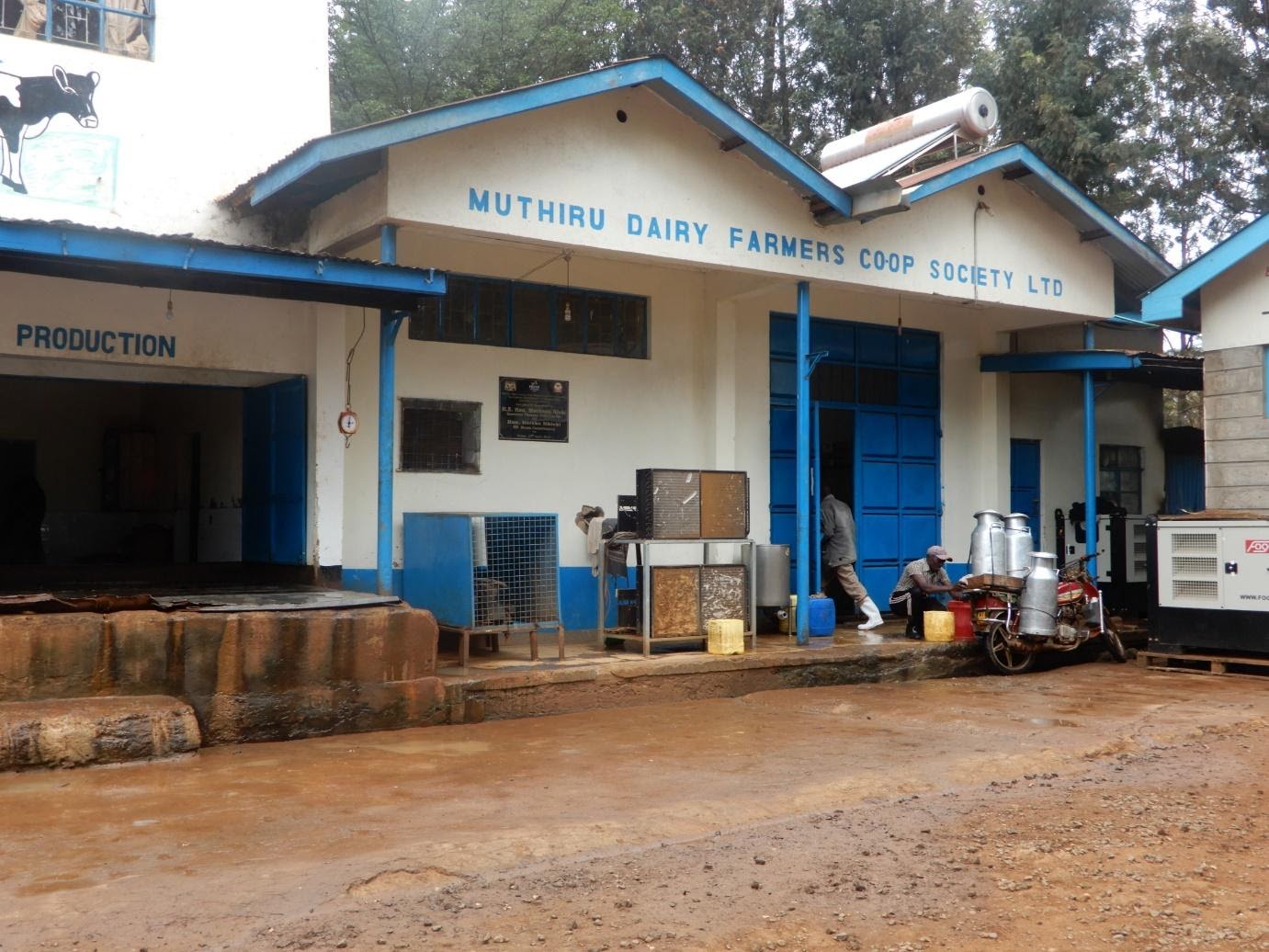