Last week during his long State of the Nation address in Parliament, President Uhuru Kenyatta passionately narrated the achievements of his two terms in office.

The President invoked memories of the Building Bridges Initiative (BBI) that suffered a fatal blow in the corridors of justice, principally because it was a mega-constitutional Bill containing 74 amendment articles that sought to transform the Constitution.

These amendments would have affected almost the entire “basic structure” of the Constitution, dismembering it.

Such was deemed by the courts as an unacceptable evolution, contrary to its basic tenets and sovereignty of the people enshrined in the Preamble.

Extolling the BBI’s proposed benefits, the President vowed that the constitutional amendments it sought, would still be achieved, without elaborating how. He said the country missed a critical opportunity to amend the Constitution, citing the loss in resource allocation.

BBI proposed an increase to the minimum allocation to counties from the current 15 per cent to 35 per cent. This was a major setback for devolution, the pillar of the Constitution that decentralised power and resources to the grassroots.

Perhaps the BBI proponents’ greatest undoing was their lumping of too many articles for amendment, some pointedly political and perceived to be interfering with the doctrine of separation of powers between the Executive, the Legislature and the Judiciary.

Far-reaching changes to the letter and spirit of the Constitution is a sensitive matter in Kenya’s troubled political environment, marked by social and economic losses every election cycle.

The dark side of Kenyan’s electoral politics shows how far we are from achieving the democratic ideal of free, fair, transparent and accountable elections.

Just eight months before the 2022 General Election, the State and the Independent Electoral and Boundaries Commission (IEBC) must revisit the National Accord and Kenya’s constitutional journey, to avert the doldrums witnessed in the disputed 2013 and 2017 elections, and recent by-elections.

Hopefully the State realises the folly of delays in revamping and funding IEBC after previous fiascos, including the Supreme Court-annulled 2017 presidential election; which raised major credibility issues.

The Constitution, with Kenyans’ full participation, was based on the National Accord after the 2007-2008 post-election violence. It formed the Independent Review Committee =and made findings and recommendations to improve the electoral process.

The outcome was the Kriegler Report on elections, the Waki Report on post-election violence and the Truth Justice and Reconciliation Commission. Chunks of these reports are yet to be implemented.

The National Accord recognised then, as now, that there was a crisis in the country, and agreed that a political solution is required. It called for a long-term framework to address the causes of the post-election national crisis and identified six areas:  Constitutional, institutional and legal reform, land reform,  poverty, inequality and regional imbalances, unemployment among the youth, national consolidation and unity, transparency, accountability and impunity. 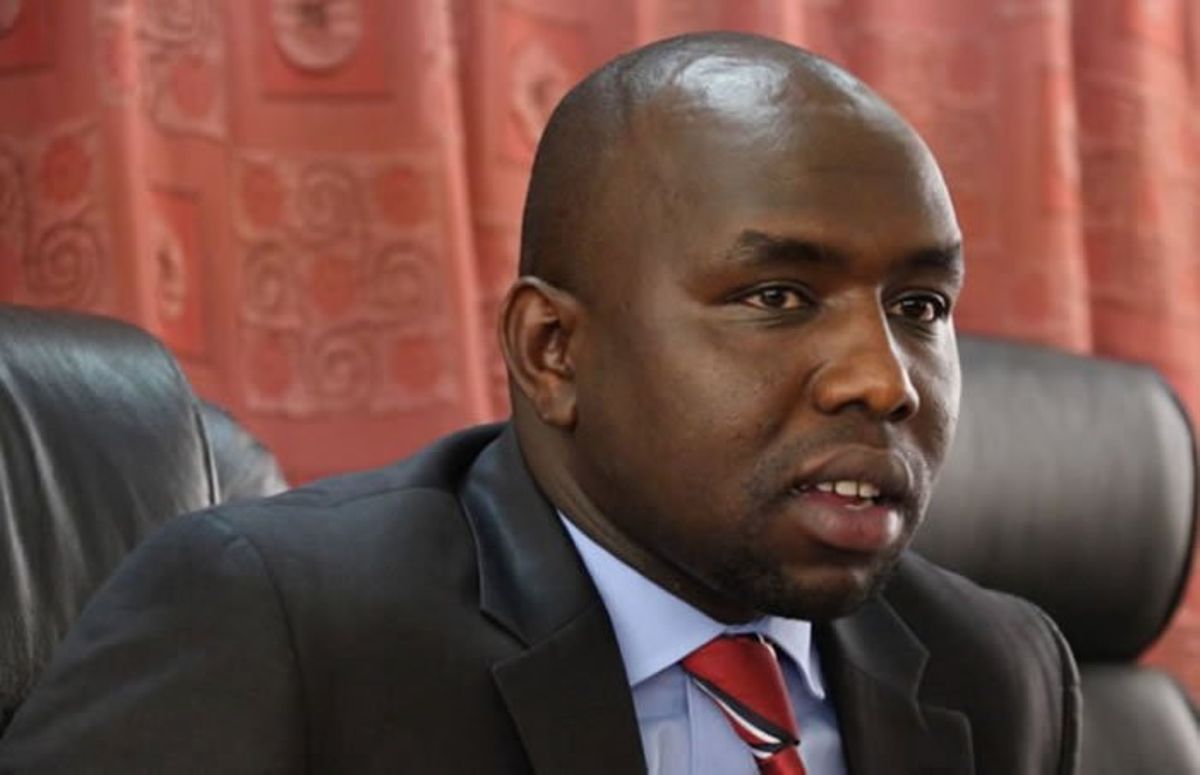 Political Parties law win for us all, Ruto and Mudavadi allies now say 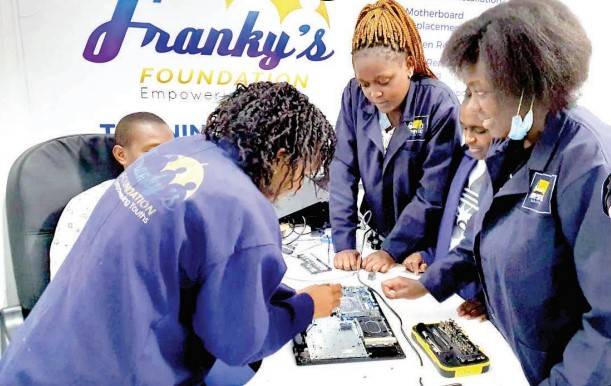