Why interview venue should concern journalists

One of the leading television stations, last week, interviewed a primary presidential candidate, from his home.

All the leading local television stations have actually interviewed senior politicians from the comfort of these politicians’ residences or offices.

Only the previous week, President Uhuru Kenyatta invited top-notch editors to his office to interview him.

In an article based on the interview, an editor oozed lyrical observing with awe, the trappings of power witnessed in the president’s office.

Other leading politicians who have been interviewed from either their residences or offices include ODM leader Raila Odinga, the Deputy President, other opposition leaders among others. Is this trend good or bad for journalism?

The role of media is not to cozy to politicians. And there is nothing to suggest that journalists who interviewed politicians from the comfort of the politicians’ homes were cozying to them. Indeed, some of the journalists asked fairly tough questions.

It is the role of the media to hold politicians, among other officials, to account.

Yet, it is not just that politicians, as people who have offered to serve the public, deserve greater scrutiny on their public obligations.

Indeed, everybody who is in the public eye, even if they are private people, should account for the public space they consume.

Does interviewing public figures in spaces that they control, and which journalists have no control over, provide a neutral playing field that does not privilege the politicians? (Exemptions must be made however for soft stories.)

It appears hardly so. It is not for nothing that photojournalists, immediately take quick pictures of their subjects when these subjects appear in public, and while still acclimatising, and then wait only for moments of unique incident to take more pictures.

These early moments provide the actions that communicate surprise, and once acclimatised, the subjects relax and the pictures have little action and reduced communication value.

In the same way subjects in their comfort zones have an advantage over their interviewing visitors.

It is their territory, their domain, the environment in which they are most comfortable in, and in which it is difficult to surprise them.

Indeed, in these environments, it is the journalist who is out of place, who is the guest and therefore has to play humble, even if not indeed, but certainly psychologically.

Obviously, for logistical reasons, it is hard to find a neutral place to interview the President and thus exemptions must be provided for such circumstances and stories of entertainment value.

In a new place, the journalist spends the first few moments lost in wonder, in the décor, appreciative of the largesse of the subject for opening their spaces for the journalist, and probably for the entertainment provided and could easily be lost for words in the opening sessions. By the time they find their mojo, the interview would long be over.

If not careful, the journalist would simply play along. That is not service to society and the media would have failed in its role.

This is not to say that journalists must always be antagonistic and cantankerous.

It is commendable that public figures are providing opportunities to give information to the media, but it should not be to the advantage of the subjects and to the disadvantage of the journalist and by extension of the public. Simply put, except in extreme cases, let interviews take place in neutral grounds. —The writer is dean, School of Communication, Daystar University

Danger of journalists being too close to sources

It’s critical for journalists to be acquainted with history 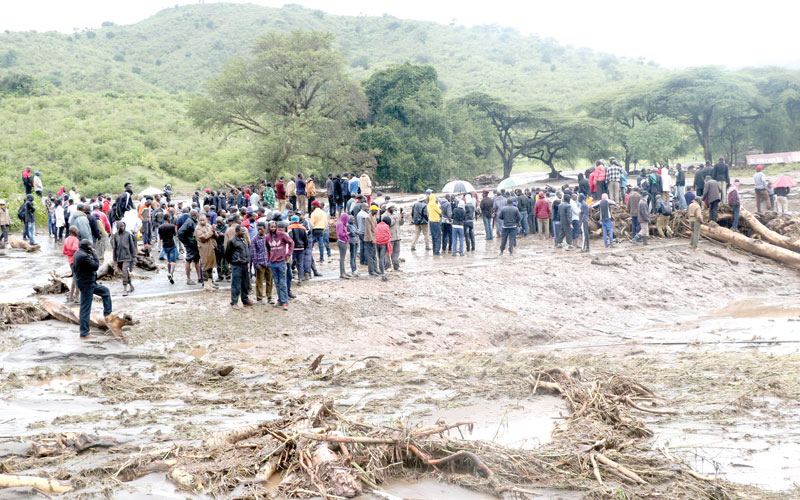 Journalists should avoid dangers of a single story