Why journalism must dig deep in the trenches

This week has been fairly eventful. From the candidness with which the Deputy President (DP) chronicled what has transpired in the Jubilee Party to the interesting interviews by the Judicial Service Commission.

In fact, it has been a week that provided a contextualised picture of what, as a society, we are struggling with today.

You see, we live in a world of an avalanche of information from a diversity of sources.

Our media is diverse, dynamic and fairly robust. Actually a lot more robust and of fairly good quality than what is out there in Sub Saharan Africa.

The government’s investment in ICT and Kenya’s high internet penetration, has also seen an ecology that supports consumption in a variety of platforms, forms and of course with the end user in greater control.

Simply put, irrespective of where a Kenyan is and whether they have TV or not, all it takes is a smart phone and data bundles and one can watch news from all the major TV stations in Kenya today.

But what exactly is the struggle? Lots of what we have from all these diverse sources are hard news that if we don’t get on a timely basis, then the value is lost.

Therefore, as far as timelines is concerned, we certainly cannot complain.

We have DP’s interview in all manner of forms: text, audio, video, graphics, still pictures and quotes in form of caption and so on and so forth.

We have it. We also have Senior Counsel Philip Murgor’s responses to the JSC commissioner’s questions in all forms. But, the sad reality is that we lack context.

This is the struggle and it is not only detrimental to our democratic space but also a challenge in our media’s viability.

Let us start with our politics. You see, the DP was very candid on how he’s never disrespected the President.

But then utterances by some of his lieutenants in rallies he has graced ought to be interrogated and put within the context of respect or lack thereof.

One vivid picture is of one Senator Isaac Mwaura, a native of the President’s Kiambu county.

The senator attacked not only the institution of the presidency, but did so with some dubious misrepresentation of facts.

The DP did not rebuke the perennial nominated legislator whose affront to the DP’s boss is all over the internet.

Kudos to the DP for not gagging his lieutenants, but I guess the line of interrogation ought to have situated his answer broadly within the context of disrespect and maybe insubordination.

The regurgitation of verbatim quotes without context is the other struggle and it speaks to media viability.

You see, the traditional business model that has sustained the media is the advertising model.

The media then bills advertisers who want to reach this audience. The ad revenue then funds public interest journalism.

Today, there is an explosion of news breakers on social media and therefore no serious news producer can survive by just regurgitating almost everything from news makers and those in positions of authority. Facebook Live, Youtube and Twitter gives anyone the platform to do that.

Now this may not seem serious until you realise that Akothe, Jamo Ule Msee and other influencers on social media also attract a good number of audience.

Granted, if the media is dependent on audience numbers to attract advertisers, then they have to contend with social media influencers.

When journalism digs deep into the trenches, goes beyond the obvious and puts key public figures who enjoy public office within the public interest context and does this in a fashion that is devoid of ethnic biases, political interests and prejudices; then  they get the public to think of paying for content. — [email protected] 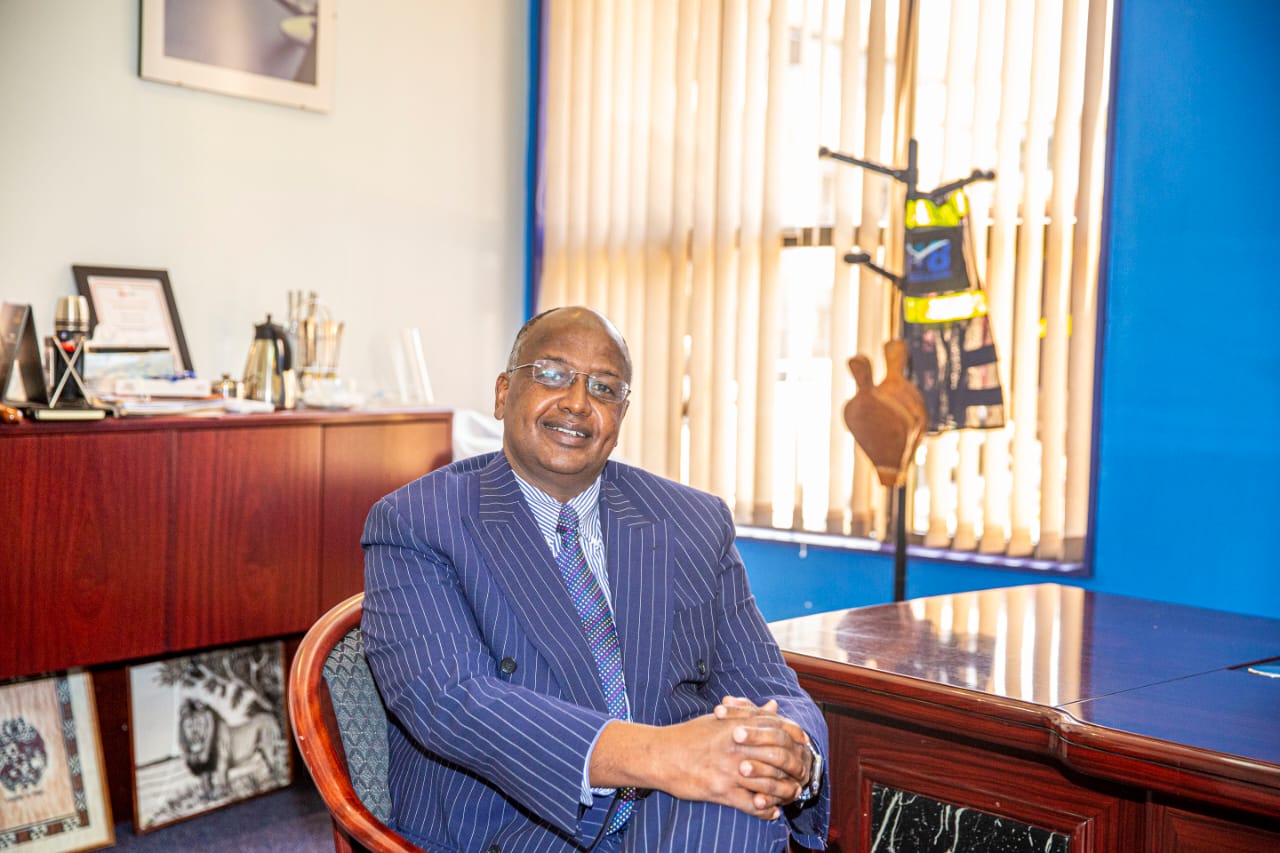