Two top athletes from Kericho County yesterday called on the government to move with speed and roll out implementation of protocols to pave way for resumption of sports activities.

John Lang’at and Vincent Kipsang Rono, both marathoners based at Litein Athletics Training Camp in Bureti, said there is a need for sports to return ahead of major upcoming events across the globe.

Speaking in Litein town, they observed that the sooner the protocols are implemented the better for the sports fraternity, saying they are anxiously waiting to train in groups to keep fit ahead of the top events scheduled for this and the next year.

“We are appealing to both the ministries of Sports and Health to expedite the plans for the resumption of sports activities.

This will  allow us to train in groups to gauge the level of fitness as we focus on future events,” said Lang’at who participated in last year’s Eindhoven Marathon, Netherlands, where he came third.

“We think that the coronavirus situation is not badly off at the moment,” added Rono, the winner of Le Lion Half Marathon in France in 2015.

Lang’at and Kipsang disclosed that they have started training for next year’s races after many of this year’s events were cancelled due to the pandemic.

They were preparing for the Rotterdam Marathon that would have been staged on April 5 and the Berlin Marathon which was slated for September but were pushed to next year, among other races.

“We are focusing on next year’s races when Covid-19 pandemic would have been contained. The way the situation is now, we are confidently saying tomorrow is bright,” Langat observed.

Sports activities across the globe were either suspended or cancelled due to the Covid-19 pandemic after social gatherings were outlawed in a bid to check the virus spread.

However some countries have started easing the restrictions and some sports activities have resumed. 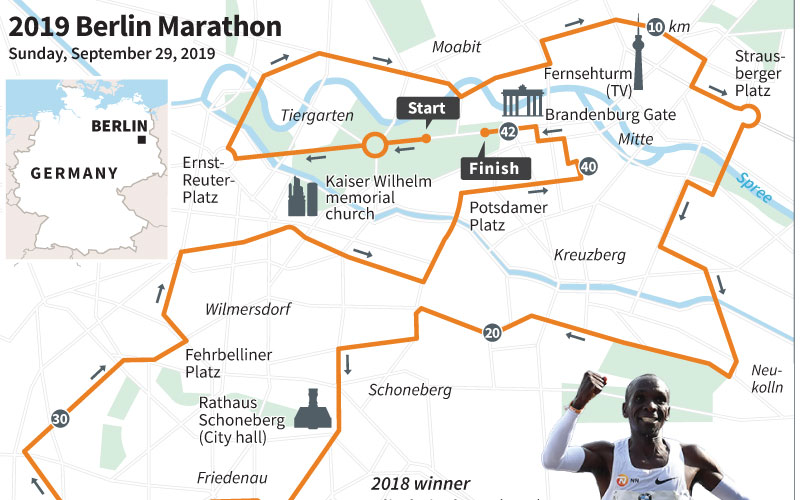 Can Augusta cope with the ‘Incredible Bulk’?