Athletics coach Brother Colm O’Connell  says the decision by the International Olympics  Committee IOC  and Japanese Government to postpone Tokyo Olympic Games to 2021 will be good and bad to different athletes.

While the common clarion call  by everyone will be to laud the organisers for the bold decision on health grounds, Colm says the decision might be good and bad in equal measure for different athletes mostly depending on current form and shape.

For one, he says his most known students, world 800m record holder David Rudisha (pictured) might in the long run benefit from the postponement. The 30-year-old master of the two-lap race has not competed since May 2017 because of recurrent back and knee injuries.

“I stick to my words that Rudisha, a two-time consecutive Olympics Champion was not going to be realistically ready for Tokyo if the games were to be held from July 24 to August 9,” Colm told People Sport.

Colm says the readiness factor does not only affect Rudisha but all the many other athletes who are out of shape, recovering from injuries, those he says might in the long run benefit greatly from the decision.

“I said gone are the days when Rudisha would be considered for a wildcard, it was no secret  his only route to Tokyo is through the trials where he had to finish in the top three which looked unlikely because the trials were very close and he is not in his best shape or close to his standards,” added Colm.

“And it is not only Rudisha, there are many athletes in his situation who are not going to admit it. Maybe next year will be a better season for them if their current form is anything to go by,” he added.

In the same breath the Irishman says other currently top athletes in the world might suffer greatly from delaying the Games for at least a year.

“Not only in Kenya but it’s a global thing. There are several athletes who are in top form presently in their prime to be precise.

Athletes who were expected to do well in their respective disciplines and they are known, one can’t tell for certainty that will be the case next year or when the Games will be held,” he said.

“At the end of the day the health of well being of athletes fans and officials has to come first.

I am not saying the decision to postpone the Games is a bad one or bad faith, but there will be arising factors, maybe age factors might play a role, that I can’t prove though,” he added.

On Kenya’s future in the long distance races, he says his other students like world 10,000m bronze medallist Rhonex Kipruto and African Games 5,000m champion Robert Kiprop stand to gain to from the postponement.

“These are very promising young athletes we are talking about. They have all the time ahead of them.

As seen during the 2019 World championships in Doha, Kipruto will need more time to upset World champion Joshua Cheptegei of Uganda who is in top form.

What a difference a year can do to a top athlete I can’t tell for certain, what I can say is, my students have more time to prepare,” he said. 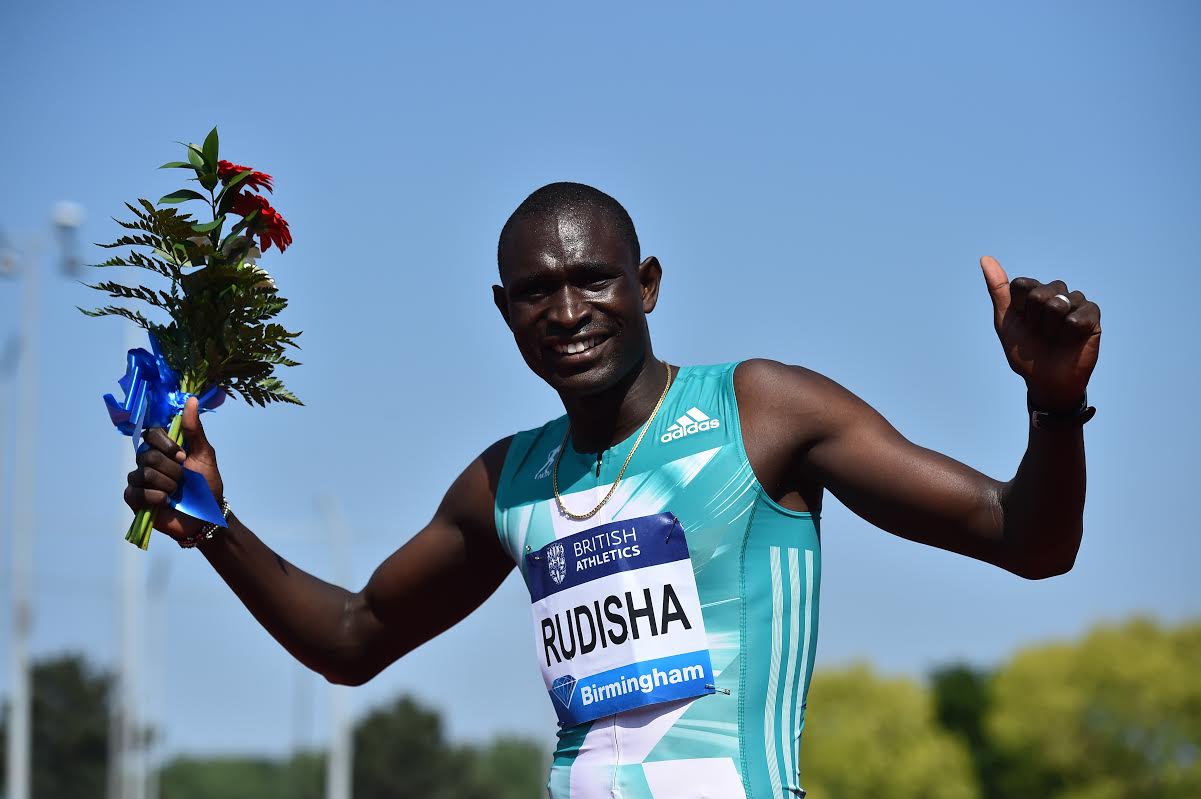 Rudisha hints at retirement after Olympics