Game on after EMYBA stun Thunder to level

Sixth seed EMYBA stunned second seed Thunder in Game One played on Friday night, beating the Sadat Gaya-coached side 83-80. Gaya’s charges, however, regrouped for a better Game Two winning 80-71 to level the series.

Thunder were a pale shadow of the team that played in the regular season and the quarter finals in Game One’s first half.

After fighting for a 15-13 win in the first quarter, they crumbled in the second one as they lost 27-15 for a ten point trail.

The side fought back in the second half, especially the final quarter to force extra time with the match tied at 72 points. Gaya’s men, however, failed to capitalise on the chances for the loss.

In Game Two, a similar script played out with the tables turning in favour of Thunder as EMYBA played catch. A fourth quarter surge was too little too late for the Embakasi side as they lost by nine points.

“We had a slow start in Game One while the opponent started very strong and kept the momentum going.

Despite managing to take the game to extra time, our defence was poor and we failed to limit their point runs and thus had a hard time making a comeback.

“Game Two was better for us but EMYBA had a good final quarter that exposed our weaknesses. We have to adjust defensively and be consistent in our offense in the remaining matches as we hope to finish the job in Game Four,” said Gaya.

On his part, EMYBA’s Brian Busu lauded his charges for the good start the saw them grab a match against the favourites.

He, however, hope the four days of training they have before Game Three through to Game Five will help them work on the down sides that led to Game Two’s loss.

“Complacency cost us a win in Game Two. My players underestimated Thunder, in the assumption that their poor shooting would spill over to the second match, and our pre-game ritual was poor.

We have time to work on mental and tactical strength as we hope to clinch that final slot,” said Busu.

Meanwhile, for the fifth year in a row the women’s premier league final will pit familiar foes in former champions Kenya Ports Authority (KPA) against holders Equity Bank Hawks.  The two sides played to a 50-50 outcome in the regular season.

The women’s final is subject to confirmation of KPA’s participation in the Africa Club Championship set to jump off on December 5 in Egypt. 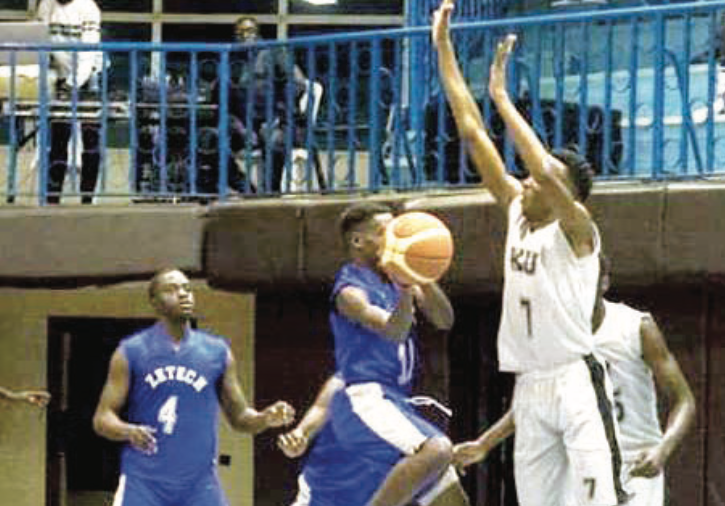 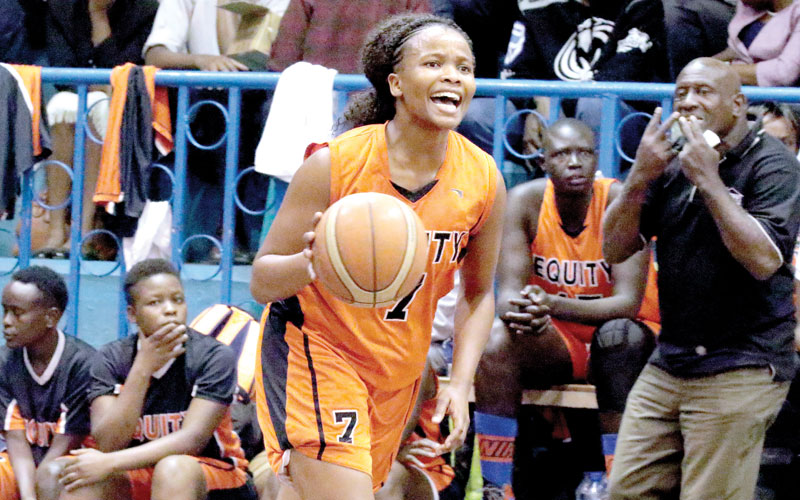 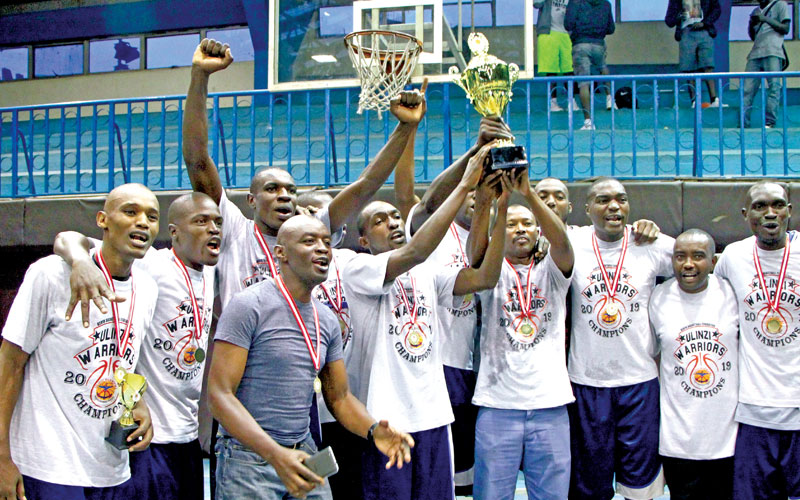