Brooklyn showed just how dangerous they can be with their “Big Three” on Wednesday, manhandling the Bulls 138-112 in Chicago in a clash of the top teams in the NBA Eastern Conference.

The Nets had Kevin Durant, James Harden and Kyrie Irving on the floor for just the second game this season and the superstar trio didn’t disappoint.

Durant scored 27 points, Harden added 25 points and a season-high 16 assists and Irving chipped in with nine points in his third game of the season.

Irving made his debut in January after the Nets decided they would let the unvaccinated player join the team for road trips even though New York’s vaccine mandate means he can’t play home games in Brooklyn.

While Irving may still be finding his feet, Durant delivered another dominant performance, scoring 17 points in the third quarter.

Harden, back after missing one game with a hyper-extended knee, drained five three-pointers.

Patty Mills made six from beyond the arc on the way to 21 points as the Nets beaten twice already this season by Chicago edged closer to the Bulls atop the East.

“These last 10 games we’ve been up and down, so we wanted to come out against a really good team who’ve been playing very, very good basketball and execute and play really good on both ends of the ball,” Harden said. “I think we did that.”

Miami, who went into the day third in the East, just a half-game behind the Nets, kept the pressure on with a 115-91 victory over the Hawks in Atlanta.

With stars Bam Adebayo and Jimmy Butler still sidelined, Tyler Herro led the Heat with 21 points one of seven Miami players to score in double figures.-AFP 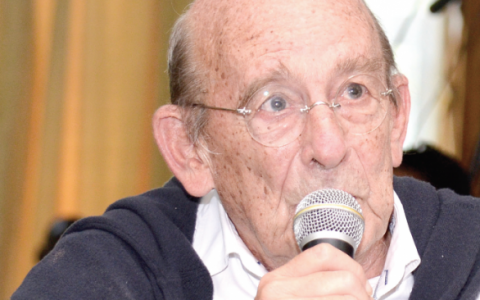 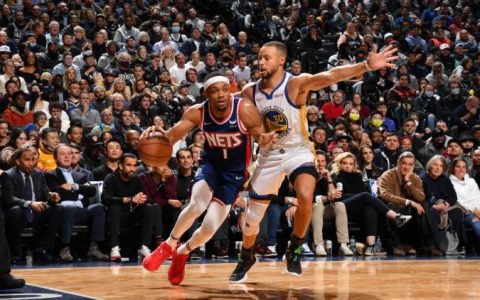