Four months after COVID-19 sent basketball into an unprecedented shutdown, the NBA takes a leap into the unknown on Thursday as the league bids to resurrect its season at Disney World in Florida.

The Utah Jazz launch the rebooted campaign against the New Orleans Pelicans before LeBron James and Kawhi Leonard go head-to-head in a heavyweight Los Angeles derby between the Lakers and the Clippers.

The two games mark the start of a painstakingly crafted plan to stage the remainder of the basketball season safely in the midst of an ongoing pandemic which has already claimed around 150,000 lives in the United States.

To mitigate the risks, the NBA is basing 22 teams within a tightly controlled “bubble” inside Disney World’s sprawling 40-square mile campus in Orlando.

Teams will play games at three venues inside the ESPN World Wide of Sports complex inside the park, with no fans in attendance and only a smattering of journalists at each game.

Just over 350 players will be housed at three hotels located throughout Disney World, with access to each location severely restricted and visits from outsiders strictly forbidden until the playoffs start.

Players arriving in Orlando were required to spend 48 hours isolated in their hotel rooms until they had received two negative tests for COVID-19.

Testing will continue inside the bubble but it is not known how frequently this will take place.

While multi-millionaire stars such as the Lakers’ James have joked that entering the bubble felt like starting a jail term, so far the launch of the project has gone smoothly.

Practice games have passed off without a hitch, and the most recent round of testing found zero positive cases out of 346 players tested.

“From my standpoint, it’s going very well, and I’m cautiously optimistic that we’re on the right track,” Silver added. -AFP 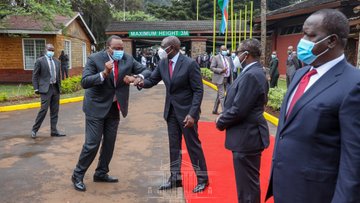 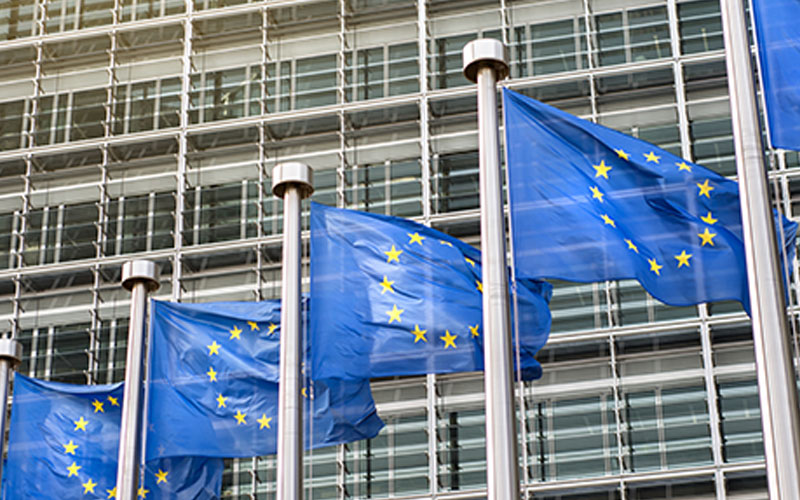 Study: Majority think worst of Covid is over