Ulinzi Warriors’ team manager Stephen Bartilol says 21 days are enough for his charges to prepare for the season’s jump-off when sporting activities resume.

The Kenya Basketball Federation league champions will be looking to defend the title they won in 2019 after beating Nairobi City Thunder 3-1 in the best-of-five men’s play-offs final.

The team will also be preparing to represent the country in the second edition of  Basketball Africa League having booked the ticket by virtue of winning the local league.

According to Bartilol, all players in the forces are currently engaged in other military duties but still make time for personal training while other squad members who are not part of the military have also taken it upon themselves to remain active and fit.

“In terms of fitness and endurance, all the players are at a good place as this is part of our job.

However, they are getting less time for ball handling and even when they do, it is at a personal level since team training within our military bases has not been approved yet.

When we are finally given the greenlight, three weeks will be enough to work on ball handling.

A tournament or friendly matches after that will help us gauge our match fitness and we will be ready for the title defence,” said Bartilol.

He added that the title winning squad will remain intact as no player is leaving but they may bring new signings to increase of depth.

Additionally, some of the players who would have missed the initial part of the season had it started as scheduled at the end of March, due to other military engagements, are now available.

Team captain John Washika was nursing a back injury that saw him miss a chance to feature for the national team in January at the FIBA Afrobasket pre-qualifiers.

Despite being given three months to fully recover, an internal job training would have extended his absence.

Another player, Joshua Okumu, missed the team’s play-offs after suffering a broken finger in training.

While still on his recovery journey, he had been ruled out from the first leg of the season due to other military engagements.

The two,  alongside David Ouma who has since returned from military training, will be available for selection when coach William Balozi leads his men in the quest for another league title.

Bartilol ruled out the possibility of any of the teams being disbanded, despite the players being in different bases as the country is battling Covid-19.

“Our primary role is our military duty but sports is an integral part of it. In addition to the leagues, we also participate in the military games.

We are in constant communication with all concerned heads and they are aware that the players could be recalled to our training grounds at Moi Airbase on short notice.

They support what we do so we are not worried about missing players.” 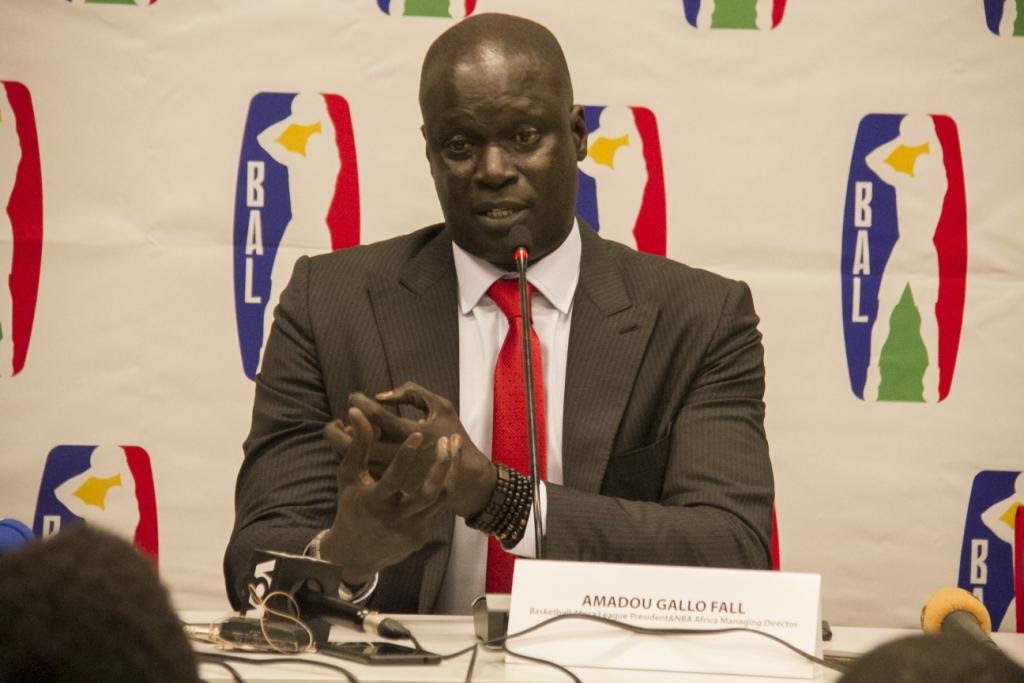 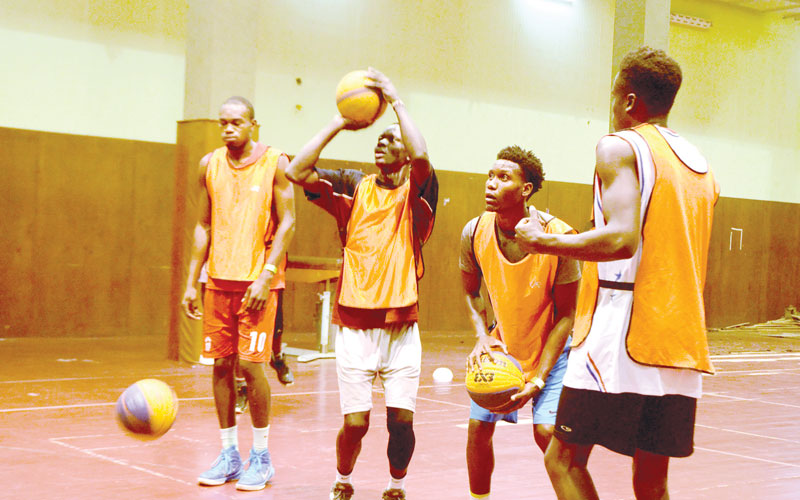