Lawrence Cherono and Nancy Jelagat ensured a Kenyan sweep after winning the men’s and women’s titles at the Valencia Marathon
on Sunday.

While the women’s race was straightforward with Jelagat racing against the clock, the men’s race was tense, going down to the wire.

Cherono finished fourth at the To- kyo 2020 Olympic marathon that was won by Eliud Kipchoge.

Cherono, who finished second last year, crossed the finish line first in Valencia with a time of 2:05:12 after a hard fought last 500m where he passed Ethiopia’s Chalu Deso 2:05:16 and compatriot Philemon
Kacheran 2:05:19.

“It was a competitive race but I’m happy because I’ve finally won the race after emerging second last year.

I really wanted to run well and win and it has come to pass and I really thank God for the victory,” said Cherono who is also the 2019 Boston and Chi- cago Marathon champion. 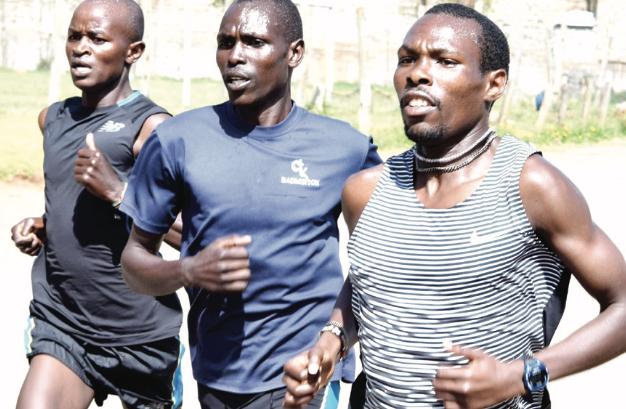