Comedy of errors as Arsenal go down in Premier League opener

Arsenal kicked off the 202/2021 season on a wrong foot, going down 2-0 to newly promoted Brentford on Friday evening.

A 22-minute superb goal by Sergi Canos from the left proofed futile for the Gunners as the bees went all out in their first game of the season.

However, the Mikel Arteta side would grow in strength going into the second half, with Bernard Leno saving clear goal scoring chances from Brentford.

Brentford would weather the storm to double their advantage midway through the second half as Christian Norgaard headed home following some comical defending from a long throw-in.

On the other side of the goal post, Brentford goalkeeper David Raya dint have many saves to make but really caught the eye with just how commanding he was in the air, looking dominant when claiming crosses.

The Gunners pushed for a way back into the game but could hardly offer any clear goal scoring opportunities in attack if they tried, and Brentford held on for what ended up being a routine victory for the newly promoted side.

The Gunners were looking to fire their way back into the European contention after a catastrophic 2020/21 campaign which saw the Arteta side miss out on continental qualification for the first time in 25 years.

Last season was a tumultuous one for the Mikel Arteta coached side, which finished in eighth place and will not be playing any European competitions for the first time since the 1995-96 season.

Protests after ban on direct funding of electoral activities 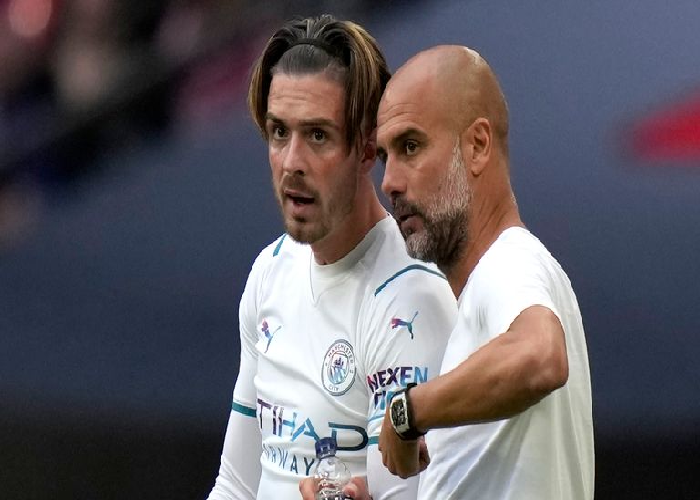 It’s not over until it’s over, declares Leopards’ coach