In his congratulatory message, Ruto said the elevation of Kayange to the hall of fame validates his unrivalled contribution in the sport and cements Kenya's spot in the world as a sporting powerhouse.

"Special mention to Humphrey Kayange on your induction into the World Rugby Hall of Fame in 2021. The elevation validates your unrivalled contribution in the sport and cements Kenya’s spot in the world as a sporting powerhouse," Ruto said.

World Rugby Hall of Fame Chairman John Eales lauded Kayange, for his contribution saying he not only influenced the sport here in the country, but his efforts on the world stage were immense.

Kayange, who couldn’t hide his joy and disbelief, said: “It’s surreal, it’ one of those things you do not expect. I’m honoured, I’m excited.

Looking at the names in the hall of fame it’s unbelievable I’m able to share a platform with them,” said a bemused Kayange.

The hall of fame is a celebration of those that have inspired and developed the game from those humble origins to the character-building sport it is today.

It recognises those who have made an outstanding contribution to the game of rugby throughout their careers, demonstrating rugby’s character-building values of integrity, passion, solidarity, discipline and respect on and off the field. 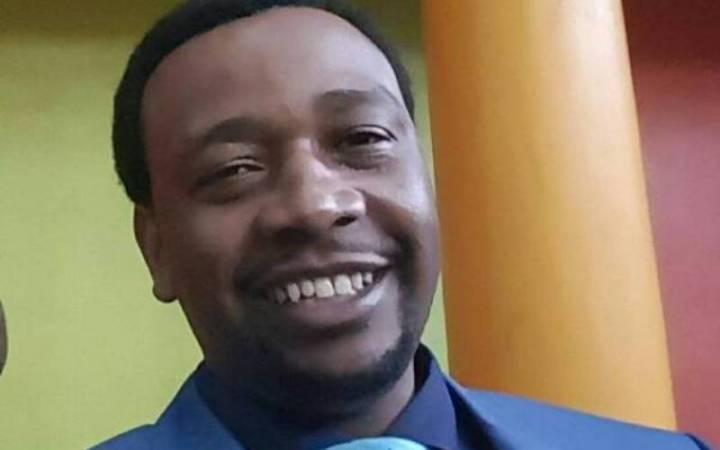 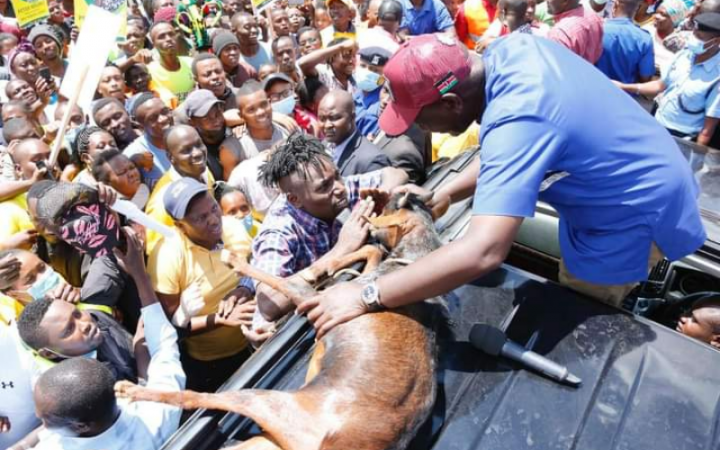 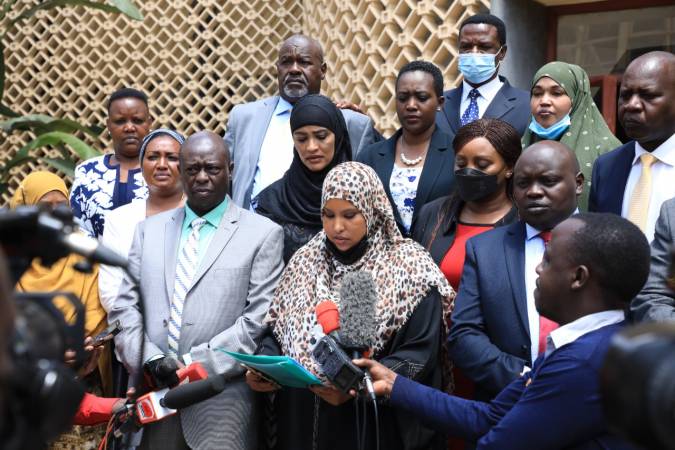