Football Kenya Federation caretaker committee has distanced itself, from Ksh 875 million budget going round on social media terming it as fake.

In a communication by KTN news anchor Linda Ogutu who is the head of the committee’s secretariat said the budget going round on social media is fake and not in any way attributed to committee.

“You cannot have a budget before you finish the work plan, the budget that you are currently seeing on social media being attributed to the committee is not ours,” said Ogutu.

Ogutu further said once the committee is done crafting the work plan required, the Aaron Ringera led committee shall sit down and deliberate on the six-month budget.

"The committee is yet to sit down and come up with a budget since we are still at the work plan stage where we are trying to figure out how we will do this work in six months,” she said.

She also denied reports that one of the secretariat members had been de-gazetted, saying the team was intact.

In the fake budget, a total of Ksh100 million out of the amount is meant as honorarily for the committee and its secretariat led by retired judge Aaron Ringera and television journalist Linda Ogutu respectively.

Airtime for the team was to gobble up Ksh2.4 million in six months, while sitting allowance was to consume Ksh14.4 million.

A further perusal of the budgetary figures indicates that Ksh20 million has been set aside for social media management besides the Ksh10 million the committee shall spend on a retreat, ostensibly to discuss crucial matters including the amendment of the contentious FKF constitution.

Further, Ksh33 million is said to be earmarked for acquisition of high-end vehicles and Ksh12 million for purchase of stationary besides Ksh20 million for tea and refreshments.

According to the budget, it will cost taxpayers a whooping Ksh100million to hold the federation’s elections, even as other miscellaneous expenses were calculated totalling to over Ksh800 million.

Curiously, this is less than 10 percent of the total committee’s budget, even as stakeholders question the rationale of the expenditure.

In the meantime, football governing body FIFA has vouched for a meeting with the federation and the ministry of sports officials to address any concern by either party and which could have led to the unprecedented decision of forming a caretaker committee.

FIFA, has since threatened to ban Kenya due to the government's interference in the internal affairs of the football federation. 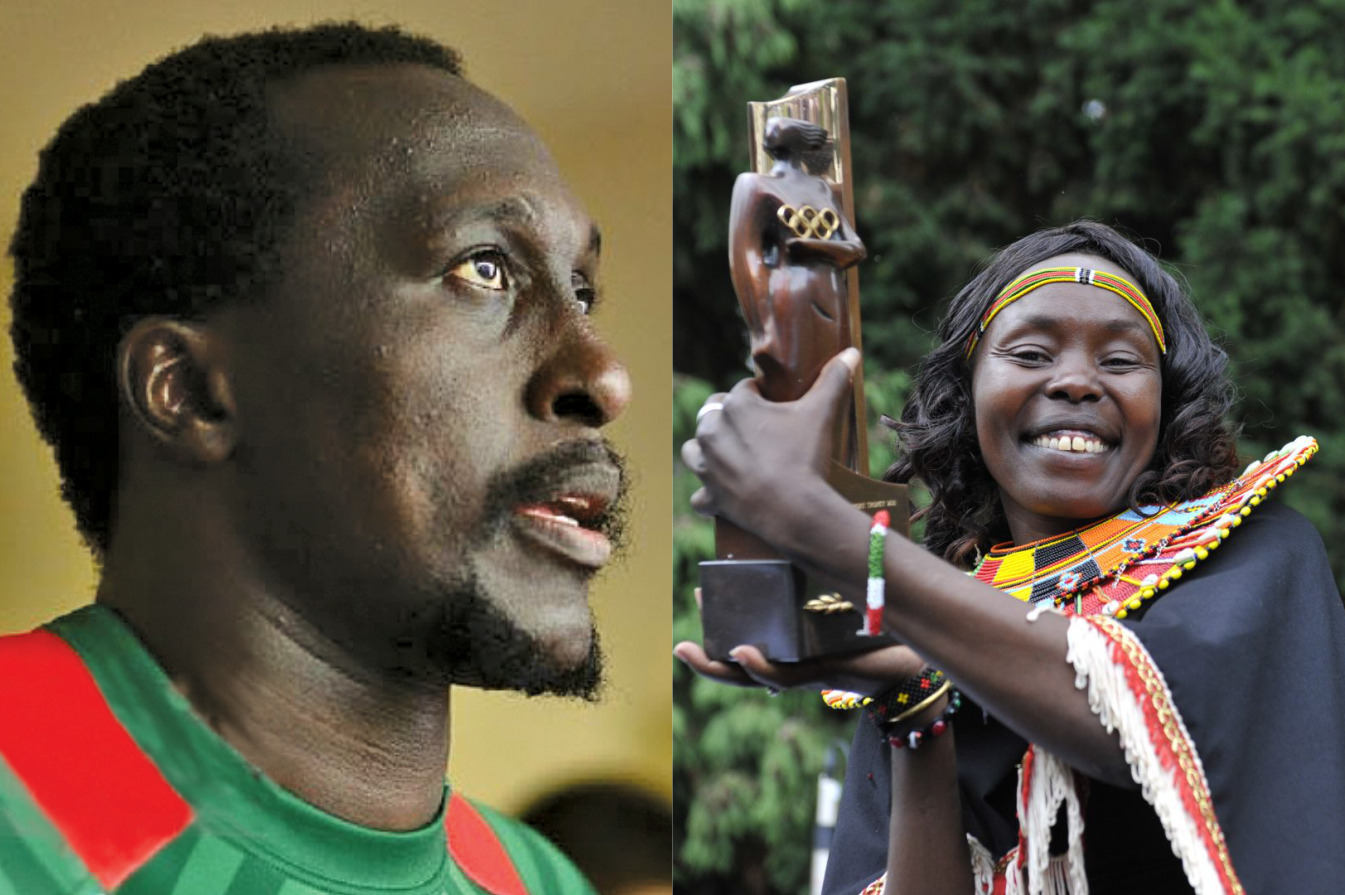