Until  Gor Mahia inexplicably fell 3-1 to Sofapaka in a Kenyan Premier League (KPL) match recently at Narok County Stadium, K’Ogalo coach Steve Polack was an oasis of confidence of his charges successfully defending the silverware.

It was Batoto ba Mungu who made a mockery of Gor’s imperious form which has now forced the latter’s extrovert Briton tactician to put things in perspective.

Apparently, the credence by Polack has since waned after he criticised the playing unit and especially the front-line for increasingly spurning open scoring chances in recent matches.

‘’We may have plundered the highest number of goals but the bottle neck remains failure to convert the numerous scoring chances created by our strikers into goals and this must change moving forward,’’ said Polack.

Admittedly, this is a frailty Gor, who are leading the league standing, will be hoping to rectify when they meet hosts Zoo Kericho Saturday at Kericho Green Stadium in one of the seven KPL matches lined up this weekend.

Despite Gor vanquishing inexperienced Nairobi provincial league side Naivas 3-2 last weekend to secure a slot in the Football Kenya Federation (FKF) Betway Cup round of sixteen, K’ogalo strikers Boniface Omondi and Juma Balinya were wasteful and will have to pull up their socks against Zoo if they are to appease Polack. Gor striker Nicholas Kipkirui has recovered from a knee injury and might be in the team’s roster to face his former employers.

For 14th placed Zoo, it will be yet another ultimate test to the team which is still smarting from a 3-1 defeat by Mathare United in their latest domestic league fixture and the obvious is that another loss will plunge them deeper into the relegation zone.

In the meantime, an acid test of character and bravery awaits Sofapaka as they take on AFC Leopards in a battle of ‘cats’ at Mumias Complex Saturday. The match has been the talk amongst faithful of both teams this week and pundit aver that whoever wins among the two combatants will have broken a lot of sweat.

Both teams will be going into the match with the success of having navigated through to the pre-quarter final of the Betway Cup and are expected to be unrelenting in pursuit of another breakthrough.

Since joining Leopards from Wazito, Elvis Rupia has been phenomenal for the big cats and it remains to be seen if he will breach Sofapaka’s rearguard led by Elly Asieche.

On the other hand, Leopards’ back-liners should be on full alert to thwart offensives by Sofapaka’s Jedinak Amayaw who forms a deadly combination with Kepha Aswani.

In Machakos, Posta Rangers will come face to face with Kenya Commercial Bank in a potential thriller. 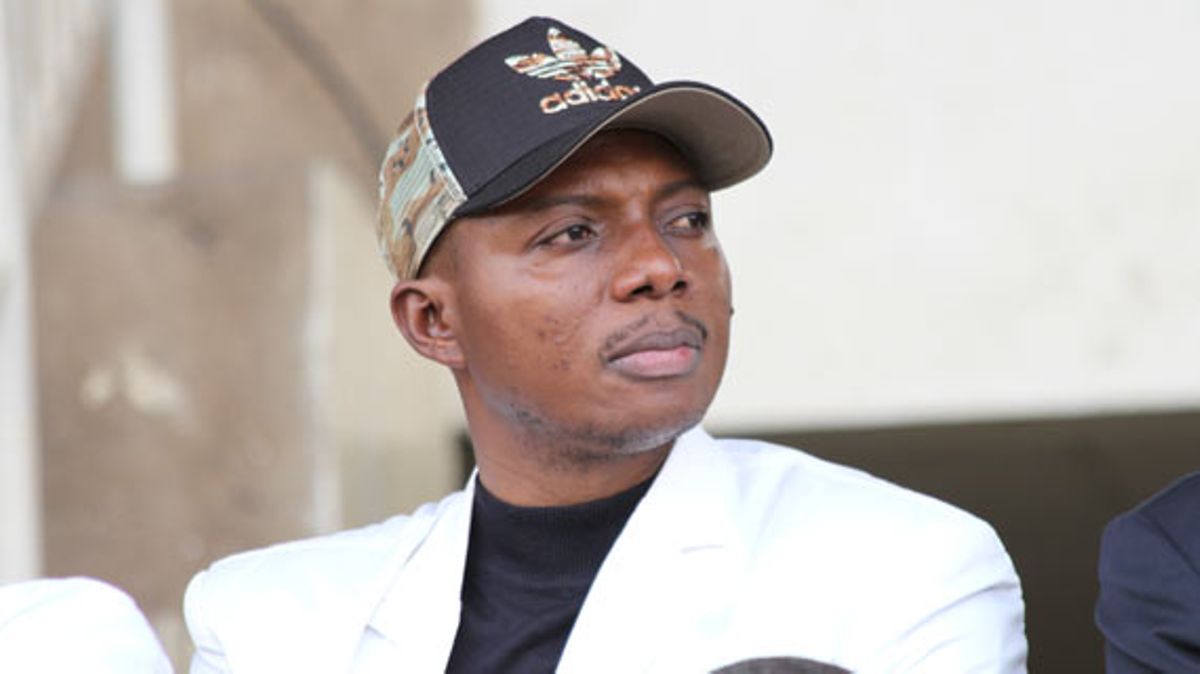 Leopards missing the services of Nabwire, Senaji ahead of ‘Mashemeji’