Akida has spent the last two years at FC Ramat HaSharon-Israel since landing her first pro deal with them in October 2018.

The former Spedag and Thika Queens player was part of Harambee Starlet’s squad that made history by qualifying for the 2016 Women’s African Cup of Nations (AWCON).

In August 2018, she ditched Spedag for Thika Queens and six weeks later,

left for trials at HaSharon where she signed a two-year deal. She has scored 15 international goals in her 33 appearances, including Starlets' first goal in the 2016 AWCON as the team went down 3-1 to Ghana.

She joins the Turkish giants who were in 2014 relegated to the bottom league, the Turkish Women’s Third Football League. They finished the league as the division leaders, and after play-offs, got promoted to the Women's Second League.

In the 2015-16 season, they won the Second League undefeated and secured promotion to the First League with four matches to spare.

The team finished the 2017-18 season as runners-up before winning the 2018-19 Women’s First League title after defeating ALG Spor in the play-offs. 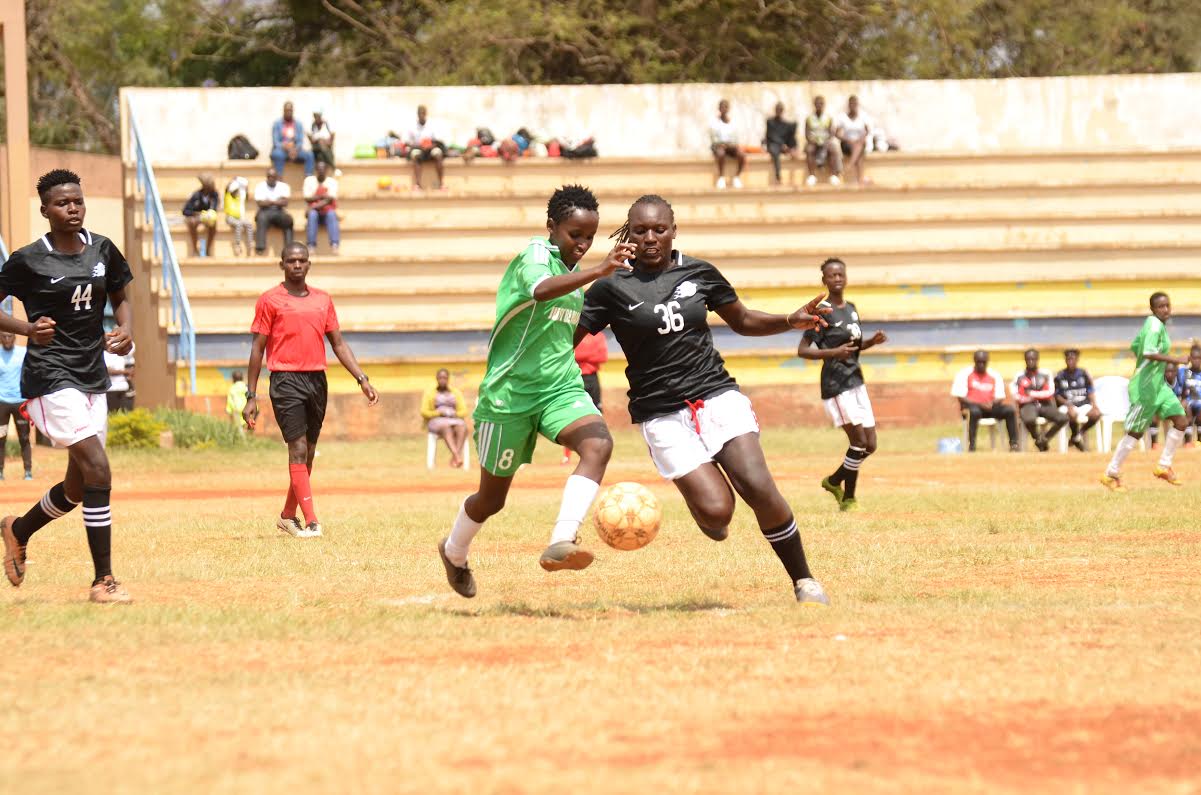 Harambee Starlets oozing with confidence as they leave for Ghana