Halfway through qualifying for Euro 2020, England’s place at next year’s finals already appears assured thanks to a prolific forward line that has plundered 19 goals in just four qualifiers.

The Three Lions will be confident of maintaining their 100 per cent record in qualifying when they visit the Czech Republic on Friday and can even mathematically secure qualification by the time they travel to Bulgaria four days later.

At 26 and 24, Harry Kane and Raheem Sterling are the older heads of a thrilling forward line that threatens to be the envy of Europe next summer.

Kane and Sterling have each scored six times in four qualifiers so far.

But unlike many major tournaments that ended in disappointment over the past two decades when England relied on one source of goals from the likes of Wayne Rooney and Michael Owen, Gareth Southgate has a wealth of options to choose from.

Jadon Sancho, 19, scored his first two international goals in the 5-3 victory over Kosovo last month and has edged ahead of Marcus Rashford as the prime candidate to join Sterling and Kane in a front three.

Rashford has struggled for fitness and form in a Manchester United side devoid of creativity, but is still just 21 and has plenty of time to make his case to start at the Euros.

Tammy Abraham’s electric start to life back at Chelsea after a series of loan spells has earned him an England recall with eight goals in as many league games.

However, Abraham faces the thankless task of trying to usurp Kane to be England’s number nine.

“For me, he’s the greatest striker in the world,” Abraham, 22, told the Evening Standard.

“When you look at Harry Kane, if he gets a chance in the box, nine times out of 10, it’s a goal. So I’ll go there learn off him and hopefully be like him.” -AFP 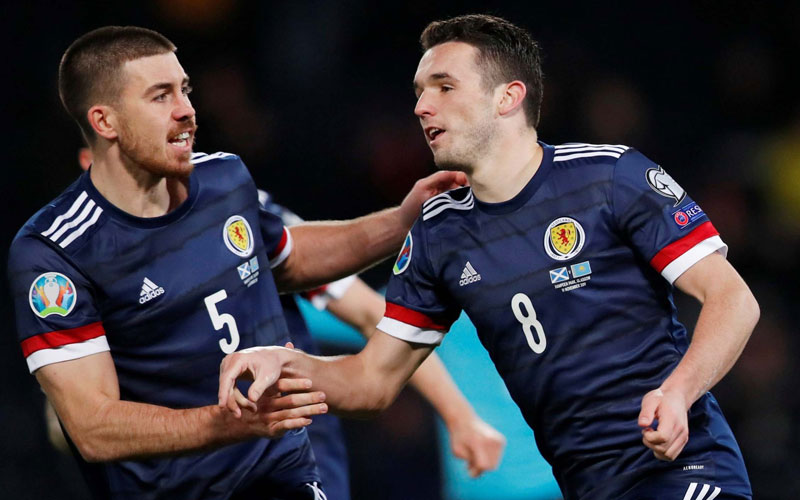 Bayern Munich down Dortmund to close on Bundesliga title

Many clubs will collapse due to coronavirus, warns George Weah