The 2020 European Championship will be the first to be played all across the continent, with 12 different countries hosting matches, forcing teams and supporters to rack up thousands of air miles and leave behind a gigantic carbon footprint.

Sold by UEFA as a one-off to celebrate 60 years since the first European Championship, the format of Euro 2020 may be innovative, and organisers have promised to make the tournament environmentally friendly.

That promise seems to ring hollow, however, when, for example, Polish supporters will have to travel over 6,000 kilometres (3,730 miles) in 10 days to watch their team’s group games, to Dublin and Bilbao and then back to Ireland again.

Matches will also be played by the Caspian Sea in Baku, nearly 5,000 kilometres from London, where the final will be held.

Contrast that with Euro 2016, when the tournament was held in France, and the next Euro in Germany in 2024. Both of those countries are compact enough to travel around easily by train.

“This is a total nonsense from an environmental viewpoint,” Karima Delli, a French Green who chairs the European Parliament’s Transport and Tourism Committee, told AFP.

“They say this new format is about showcasing European unity, but they’re forgetting that there is a climate emergency.”

However, UEFA insists it has taken this “emergency” into account and says it is “taking steps to ensure that Euro 2020 is our most environmentally conscious tournament to date.”

The format for Euro 2020 will see several leading nations—England, Germany, Italy, Spain, the Netherlands—whose fans “are known to travel in their tens of thousands for major international tournaments,” play their group games at home.

“This will significantly reduce the carbon footprint of the tournament,” UEFA told AFP.

Meanwhile, Budapest’s Puskas Arena will be the only brand new venue for the tournament.

This, UEFA says, has spared “a huge environmental cost in energy, concrete and other resources.”

In contrast, four new stadiums were built in France ahead of Euro 2016.

Andrew Welfle, of the Tyndall Centre for Climate Change Research at the University of Manchester, admits that construction is “a major source of emissions” for any major tournament. -AFP 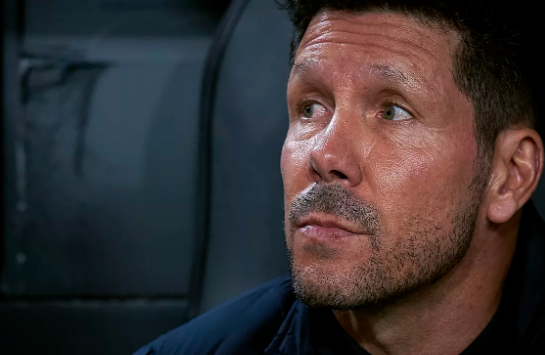 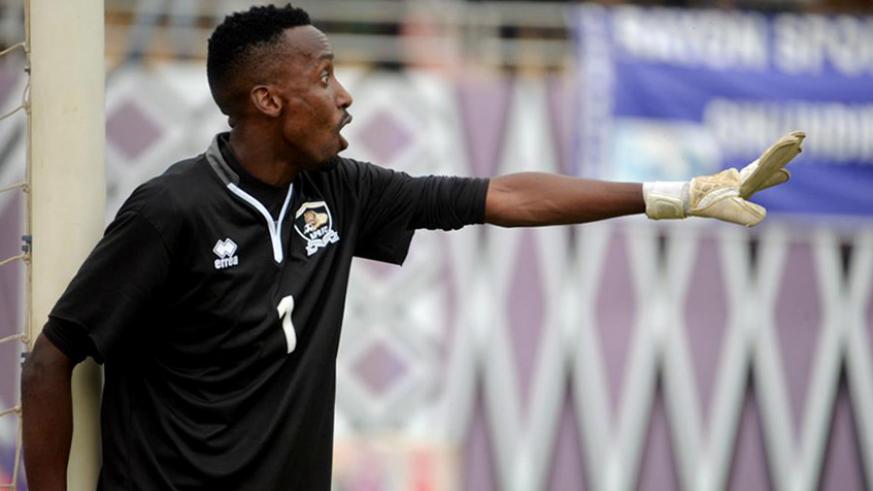 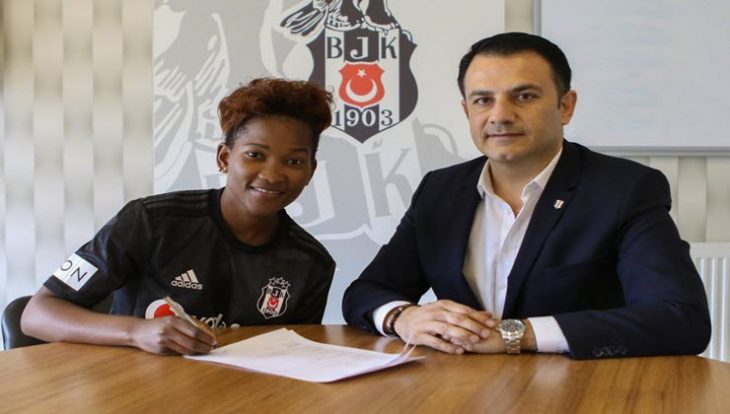