Kenya’s budding golfer Belinda Wanjiru has been nominated for the Most Promising Girl category in the 2019 Sportsmen/Women Of Year Awards (SOYA).

The nine-year-old joined the groove in the category and will battle it out  with national women’s team Harambee Starlets prodigy Gentrix Shikangwa.

To most golf enthusiasts, her nomination was least surprising given her success in the local and international scene this season.

Wanjiru, who ventured into golf at the age of four, first hit the headlines in January when she represented her school in the Banda Trophy nine-hole event at Karen Country Club where she reigned supreme with a score of 20 stable ford points.

In February, she emerged the nett winner at the Sigona Ladies Open and was also adjudged the gross winner thus scooping the bronze medal and in July, she finished second at the NPA nine-hole event on 35 gross before representing the country in the World Championships in Pinehurst, USA, where she tied in position 41 out of 114 established participants.

In what is expected to be a protracted battle in the category, Shikangwa is also determined to inscribe her name in the annals of the country’s sports scene.

The talented Vihiga Queens striker has captured the imagination of many with her scoring antics that are unmatched in the country after netting 10 goals to propel Starlets to the CECAFA Championships title by beating hosts Tanzania 2-0 in the final last week.

Shikangwa’s other attribute is scoring two crucial goals for Starlets thus enabling the team reach the penultimate round of the Olympic qualifiers besides notching the winning goal in the team’s 3-2 win over Ethiopia in a friendly match. She is the leading scorer for Starlets with 12 goals.

Atieno was instrumental in steering Dynamites to a top three finish in the Kenya Basketball Federation (KBF) Premier League where she averaged 15 points per game and set a record of netting seven three-pointers in a single first half.

Moraa on the other hand won the Kenyan trials on her way to clinching African Under-20 400m title in a time of 53.57 in Cote D’Ivore in April.  She also won gold in the race at the Africa Games in Morocco.

This year’s Safaricom Soya Gala that is slated for January 24 in Mombasa has been sponsored by the leading mobile service providers, Mombasa County, Communication Authority and UBA Bank. 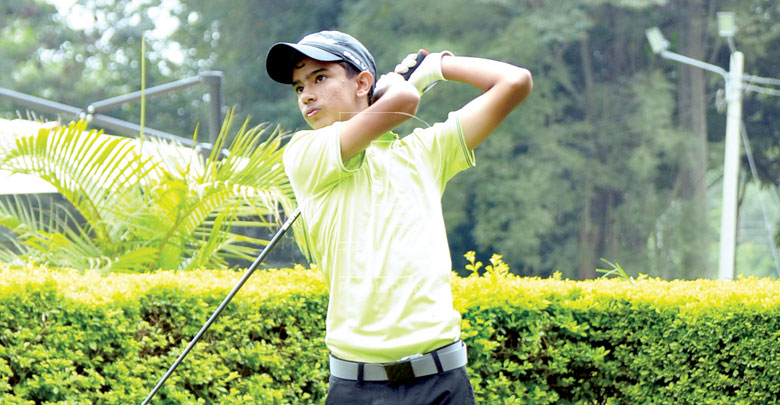