“It’s great to win the league again and I am proud to defend the league unbeaten for eight years in a row,” Nairobi Water Queens head coach Jack Habett, told People Sport.

“The current trophy has been sweet because my closest competitors have really pushed us hard, especially Ulinzi Sharks who boast five national team players who took part in the just concluded 2021 Handball Cup of Nations in Yaounde Cameroon. Again remember the current league is played home and away. So it was more competitive and exciting than the previous one,” Habett added.

“Everyone is excited and our focus now is on the regional championship in Tanzania where we intend to defend our trophy, and then come back to continue with preparations for the 2021 Super Cup, which we also intend to defend.”

NCPB men’s team, who also successfully defended their title, also have a similar mission like Nairobi Water Queens as they seek to lift the regional title.

“The last time we participated, we finished second to the Democratic Republic of Congo ( in 2017. We missed the 2018 and 2019 editions held in Zanzibar and Kigali respectively due to financial constraints, but we’re now back and we aim to lift that trophy,” NCPB team captain Timothy Kirimi said.

Kenya, DRC, host nation Tanzania, Uganda, Rwanda, and Burundi are the countries expected to duel in the open tournament that is expected to culminate on Saturday, December 4. 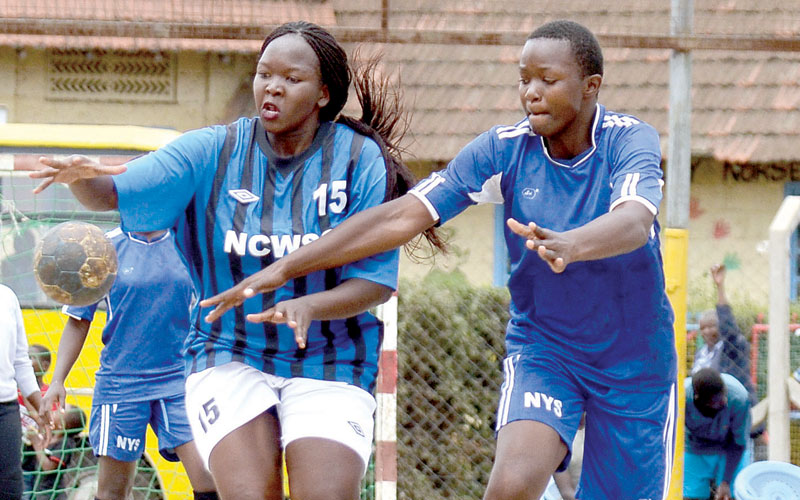 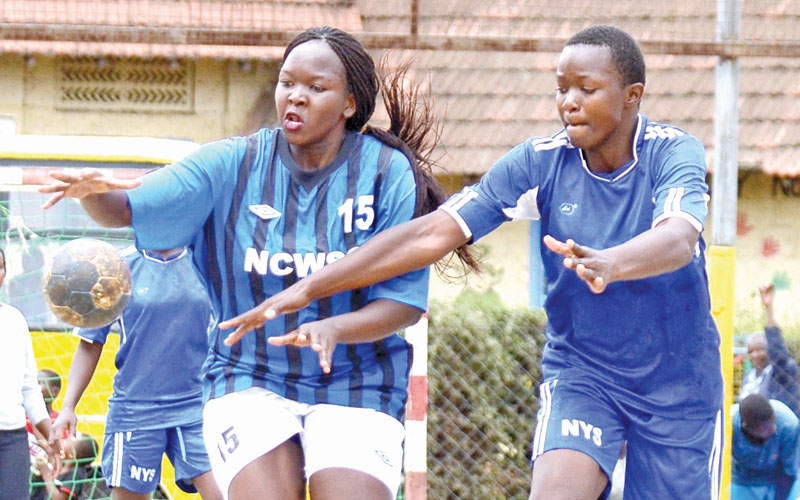