Harambee Stars will be hoping to end their winless run in the 2022 Qatar World Cup Qualifiers when they confront heavyweights Mali in a Group E match at Stade Adrar in Morocco today.

Stars were first held to a barren draw by Uganda Cranes in Kigali before they squared it out to a 1-1 draw with Rwanda in Kigali, results that drew condemnation from Kenyan football fans.

However, qualification to the group was thrown wide open after the second matches involving Uganda and Rwanda.

Uganda were held to a barren draw by Mali in Kampala while the Amavubi of Rwanda succumbed to a 0-1 defeat at the hands of the Hawks.

Stars arrived safely in Morocco after an almost 10-hour journey and will be hoping to inflict revenge on Mali who beat them 3-1 in the preliminary group tie of the 2004 Africa Cup of Nations in Tunisia.

Incidentally, Stars then were under the tutelage of Jacob ‘’Ghost” Mulee”,  the immediate former trainer who recently just relinquished the coaching job.

Since then, a lot of water has passed under the bridge and while Mali have revisited the biannual Africa championships seven times, Kenya made it once in the 2019 edition in Egypt where they were bundled out in the preliminary stage.

Mulee has been replaced by Engin Firat who will be leading Kenya’s brigade against Les Aigles (The Eagles) of Mali tonight in a match that kicks off at 10pm (Kenyan time).

It is an open secret that Stars have their work cut out as they are meeting a team that is by and large considered hot favourites to qualify for the global showcase that will be hosted by Qatar.

Despite playing at a neutral venue after lack of standardised facility, Mali are  favourites, at least on paper.

But Harambee Stars, under Firat, will be out to prove a point and especially given that the squad is weaved around players who are increasingly shining at the local premier league as well as high profile professional players.

The good thing is that Stars have a penchant of rising to the occasion when least expected and would wish to replicate the same against Mali.

A good example was the 2019 Africa Cup of Nations qualifier against Egypt in Cairo which ended 1-1, Micheal Olunga scoring for Kenya to send the qualifying group wide open.

Once again it is Olunga alongside the likes of fellow professionals in Richard Odada, Ian Otieno and Ismael Gonzalez who are expected to inspire Stars as the team chases its first ever qualification to the World Cup.

It is likely that Firat will prefer Otieno for Farouk Shikalo between the posts with Joseph Okumu, Eugene Asike, Eric “ Marcelo”Ouma and David “Calabar” Owino holding the defence together.

In midfield, Muguna could be preferred to lead in pulling strings with Olunga, and either Henry Meja or Eric Kapaito being twin strikers. 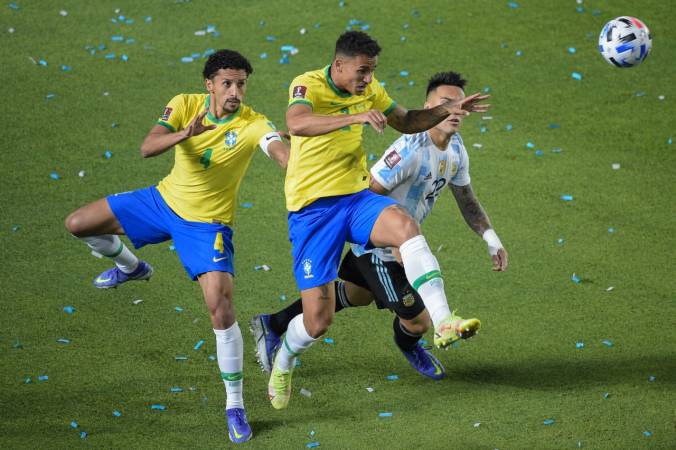 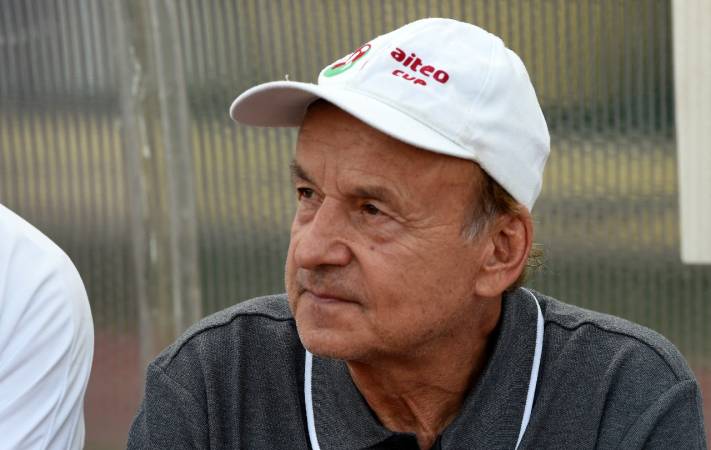