Sports Registrar Rose Wasike has vowed to block any unregistered federation from participating in the National Olympic Committee of Kenya (Nock) elections slated for next month.

The seasoned lawyer, has, however, been accused of high handedness and some federation officials feel that she has overstepped her mandate in some instances and led to inflated wrangles at a number of federations, for instance, football, golf, badminton, squash and recently boxing, hockey, handball and volleyball just to name a few.

In some quarters, she is getting credit for injecting sanity and discipline in Kenya’s chaotic sports federations while others perceive it as source of frustration and impunity.

For instance Football Kenya Federation (FKF) last weekend raised concerns that Wasike will not be fair when leading the audit of their accounts as ordered by the Cabinet Secretary of Sports Amina Mohamed.

FKF claim that Wasike was part of a group of individuals, who tried to block their 2020 elections through endless litigations for over a year, and will thus not be fair with her findings.

“Football Kenya Federation has learnt of a directive issued by your good office directing the Sports Registrar Rose Wasike to institute and complete an inspection of FKF, within 14 days,” read a statement from FKF  to the Sports CS, Amina.

Presently, there is a  dilemma in golfing circle on who should govern the game after the Sports Registrar recognised Kenya Golf Federation (KGF) that does not run any golf activity, instead of the well known Kenya Golf Union (KGU).

Sources in golf circles indicate that the Sports Dispute Tribunal is still trying to arbitrate the situation and it’s left to be known if the process will be over before the Nock elections and whether the federation will be allowed to take part in the elections.

Questions are being asked at to why Wasike and her office, issued Kenya Golf Federation (KGF)  with a certificate of registration, knowing very well they are not the rightful custodians of the sport in the country.

KGF president Paul Rwambo, prior to the 2017 Nock elections, where he was allowed to vote said he was happy because the federation can now carry out its mandate.

Factional wars have bedeviled badminton for four years, interfering with national teams training among other programs.

Kenya Squash Federation (KSF), has also been accused of not complying with the sports Act, something it’s official term as blatant frustrations from the registrar.

Previously, the Registrar’s refusal to register sports bodies who have failed to comply with the Sports Act following the end of the transition period from the Societies Act is another aspect that continues to linger in the path of Wasike.

Reached for comment Wasike says reluctance of sporting institutions and leaders to follow the rules make it difficult to have the office of the Registrar to operate properly.

The Registrar added that her role is to regulate sports organizations hence they also have to follow paragraph 20 of the Sports Registrar rules and regulations of September 2, 2016. 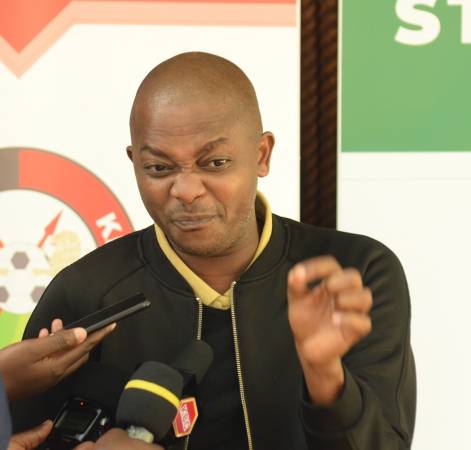 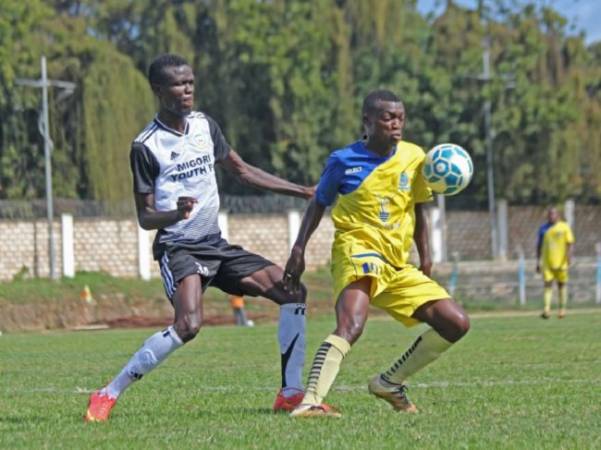