Two Kenyan athletes on Sunday September 26 suffered a blow after they were denied cash prize despite winning a marathon held in the United States of America.

The two athletes, Elijah Mwangangi and Luke Kibet, claim that the organizers instead awarded what was rightfully theirs to Tyler Pence, an American athlete.

According to a report by an American media outlet the duo, who were close to breaking a marathon record, were set to take home a Ksh331,200 award.

The organizers denied the duo the prizes saying that they followed a volunteer cyclist who led them through a wrong route.

The race director faulted the Kenyan athletes for what befell them, saying that they had already been well trained and informed on the set procedures and routes.

It now remains unclear whether the organizers will compensate the duo especially after the cyclist took blame for misguiding them.

Pence who was declared the winner clocked 2:15:06 to become the first American to win the race in two decades.


Speaking to a local media outlet after he was crowned winner, Pence said that he had seen the blunder happen but did not raise an alarm since it was not his duty to direct marathoners.

“I was about 20 seconds back so I kind of saw it happening, but I did not shout,” he said.

Mwangangi and Kibet currently have their finger crossed hoping that the organizers will rethink their decision and award them since it was not their fault that they ended up in the wrong finish line. 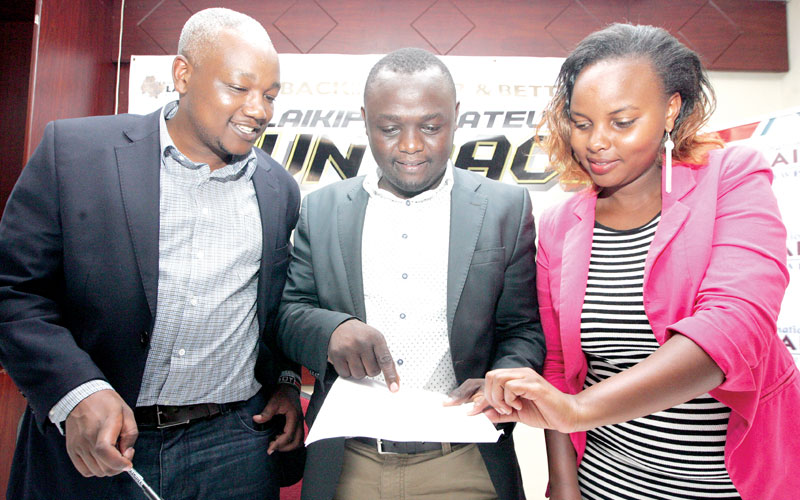 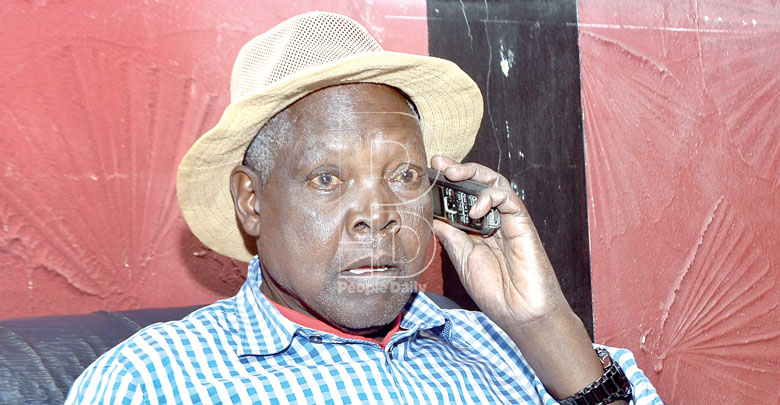