The Kenya Rugby Union (KRU) men’s 15-a-side Championship league kicks-off on Saturday with a total of six fixtures on the table.

It will be resuming after 19months of wait owing to disruptive Covid-19 effects that left the Union with limited options including having only the Kenya Cup resume while the Championship league that determines the two sides that earn promotion to the top tier, was put on hold.

The return brings excitement back in the second tier competition that will have four former Kenya Cup sides launch their campaign for returning to the top flight arena led by two time Kenya Cup holders Mean Machine.

Mean Machine under the tutelage of coach Michael Abok will take on another former Kenya Cup side – Catholic Monks led by coach Simon Jawichre at the University of Nairobi main campus grounds.

After failing to return to the top league last season owing to respective losses in the playoffs, Machine and Monks are set to give fans a thriller as they launch their campaign to make it right this season.

On the other hand Western Bulls and Kisumu rugby clubs will be in the competition to attempt to return to the top competition after suffering the previous relegation where the two were replaced by varsity sides Strathmore Leos and MMUST who began their new season with home wins against Nakuru and Nondies respectively.

Bulls will play newly promoted Shamas Foundation at the Bull Ring in Kakamega while Kisumu will meet the other newbie Kabarak University at the Kisumu Polytechnic grounds.

The other three fixtures will have Northern Suburbs host University of Eldoret at CUEA grounds, Egerton Wasps will host Eldoret RFC at Njoro campus while USIU-A will welcome South Coast Pirates at the KCB sports club. 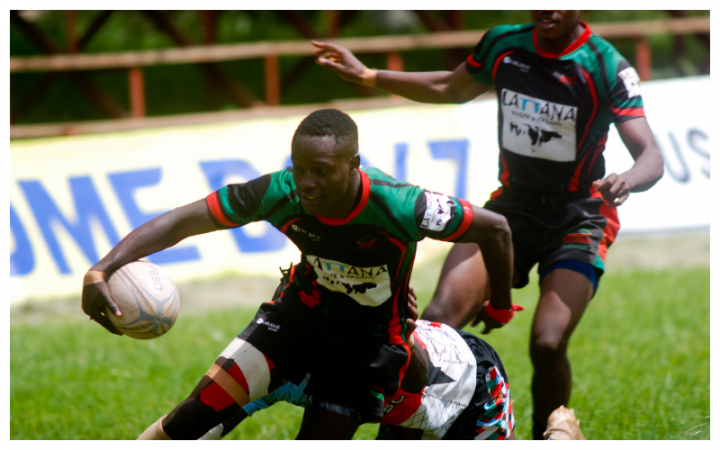 Newbies Shamas top the chart in the championship