LeBron James confirmed Tuesday he has been vaccinated against Covid-19 but said it was “not my job” to convince hesitant NBA players to follow suit.

The Los Angeles Lakers superstar had previously declined to say whether he had been vaccinated, stressing that any decision would be a “private” matter for him and his family.

However he told reporters on Tuesday he had been vaccinated, part of a Lakers drive to ensure that 100 percent of the team’s squad and staff had taken the vaccine.

“At the end of the day you’re always trying to figure out ways that you can be available and protect one another and put yourself in the best possible chance where you are available to your team-mates, available to do what we need to do on the floor,” James said.

“The ultimate goal is to win a championship and it starts with being healthy which is the number one thing.”

Around 90 percent of players in the NBA are believed to have been vaccinated as the new season approaches.

However, there remains a significant number who have either said they will not take the vaccine or have refused to confirm their status.

Beal on Tuesday walked back his earlier comments, saying he was “still considering getting the vaccine.”

“I’m not sitting up here advocating that you shouldn’t get the vaccine,” Beal said at Washington’s media day.

“I’m not sitting here saying I won’t get it.” 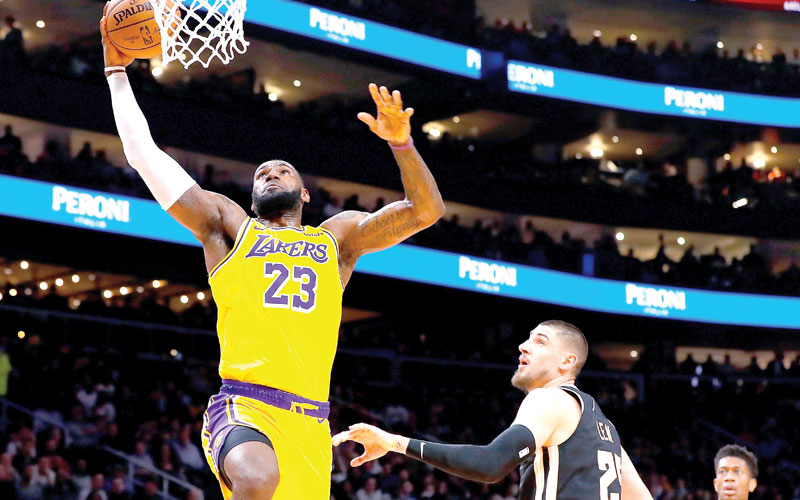