Youngster McRae Kimathi, who posted a career best fifth on Meru Rally, has moved up from Division Three to Division One.

Issa, one of the fastest rising black indigenous drivers, was all smiles after promotion, saying: “First we want to thank God for a fantastic year in 2019 and great results throughout the tough season. At the moment, we are fully rebuilding our car and getting ready for this year. Nothing yet decided by our sponsors.”

He added: “Hopefully all will be well. Last year, we drove at 50 per cent of our ability, hopefully this year we can go up to 70 per cent and see what it will bring. Premier Class will be a good challenge for us but we do not doubt our ability and skills to be contenders after being out of rallying for more than four years and coming back and with times we were posting throughout the year speak loud about our ability.” 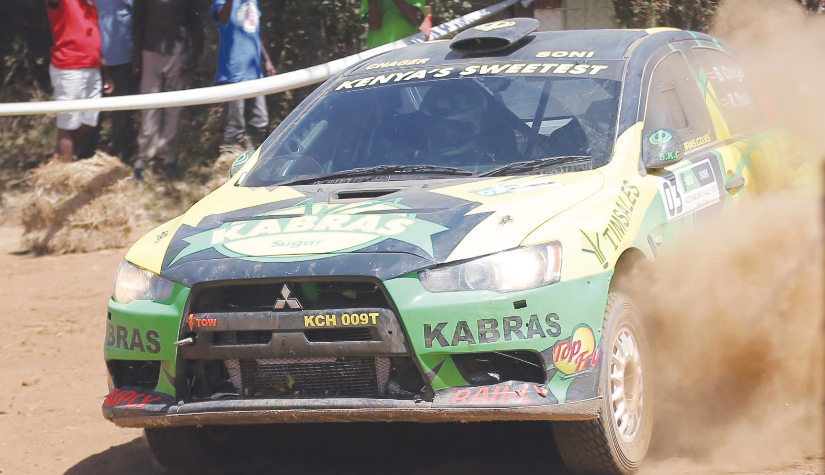 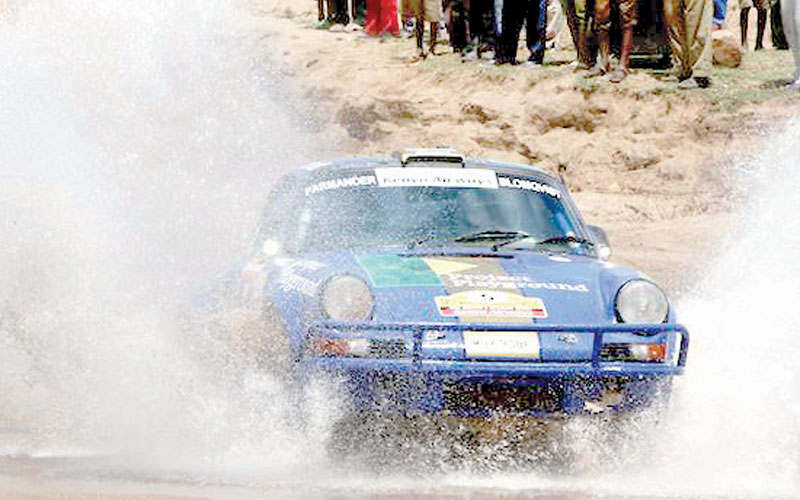