Autocross youngsters Rajveer Thethy and Sameer Nanji are set to make their Kenya National Rally Championship (KNRC) debuts during Sunday’s KCB Guru Nanak Rally which wraps-up the 2021 season in Il-Bissell.
Rajveer (18) will team up with immediate former Autocross Quad Class champion Wayne Fenandes in a Subaru Impreza N10 built and prepared by Promotorworks while Nanji will partner up with Zaib Azhar in his VW Golf 2WD car.

Both drivers will team up in a two-car ‘R&S Racing’ outfit with which they harbor ambitions to utilize the experience and knowledge gained from their driving in the KCB Kenya National Autocross Championship.
Fernandes, who is also the former KNRC 2WD navigators’ champion with Daren Miranda, praised the ‘new kids on the block’, saying:

“I sat with Rajveer for practice and I must admit that he was very impressive on car control. He was also quick on understanding pace notes.  We managed to write our own notes and put them to the test and I could see that he would listen and understand the lines which I’m confident he would improve his approach into turns and straights. It was a good feeling to sit in a rally car again after a long while. The last rally I did was with Daren in Machakos. I am looking forward to this weekend’s Guru Nanak Rally.”

Rajveer is a three-time Autocross champion in a 2wd buggy and car. He is now moving classes to turbo in KNRC and Open in Autocross. R&S Racing team ran a performance test in Naivasha at the weekend as their final phase towards the Sikh Union organized event got off to a scintillating start.

The Autocross series has over the years served as a stepping stone to the gigantic KNRC.  Rajveer started off his autocross career at the age of 12 and has since won three championships. He is now on the cusp of greater things as he seeks his fourth title next season.

Rajveer won the autocross junior championship twice in a row in 2015 and 2016 before claiming the 2021 Autocross 2WD Non-Turbo Car Class championship in a Daewoo Cielo.

Nanji, on the other hand started off his career with go-karts and later moved on to Autocross where he has savored pushing his VW Golf GTI 2WD to the limits.

Rajveer said: “It’s really is a dream come true for me that I have been racing two wheel drives in circuit events and now I’m here to try and follow in my father’s footsteps.”

Rajveer is son of the 2003 Kenya National Two Wheel Drive Rally Champion. Charan, who is also his son’s mentor in the sport, won the national title in a VW Golf GTI which were synonymous with rallying in the country back then.

The third year Bcom Student at Nairobi’s Strathmore University acknowledged that making his debut in a new car and indeed on a surface he has never experienced would be challenging but fun to drive.

Champion Baldev Chager and leader Carl Tundo will fight for the KNRC overall title in the season ending Guru nanak event which is associated with Sikhism; being one of the nostalgic events of the national series. 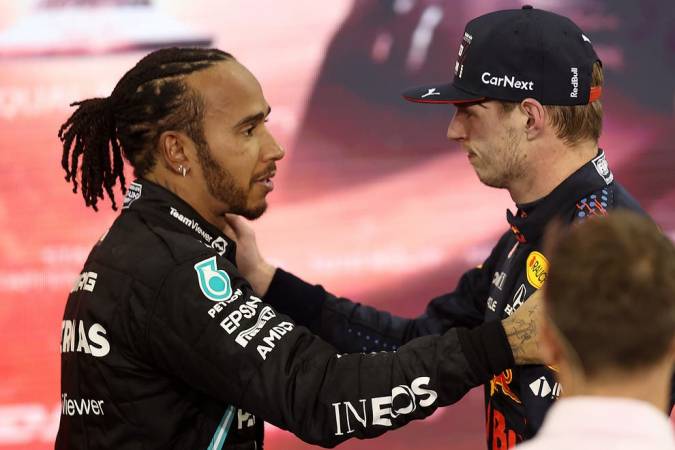