Formula 1 is “in a very fragile state” as a result of the coronavirus crisis and needs big changes to survive, McLaren boss Zak Brown says.

“This is potentially devastating to teams, and if [it is devastating] to enough teams, which doesn’t have to mean more than two, then very threatening to F1 as a whole,” he said.

Cost-saving plans was to be discussed at a meeting of F1 bosses on Monday. But the teams are divided over how best to safeguard the sport.

Brown, speaking in an exclusive interview with BBC Sport, believes the $175m (Sh17.4 billion) budget cap, scheduled to come into force in 2021, needs to be lowered significantly, or the sport risks a potential disaster.

“Could I see—through what is going on right now in the world if we don’t tackle this situation head on very aggressively—two teams disappearing? Yeah,” said Brown, the chief executive officer of McLaren Racing.

“In fact, I could see four teams disappearing if this isn’t handled the right way.

And then, given how long it takes to ramp up an F1 team, and given the economic and health crisis we are in right now, to think there would be people lined up to take over those teams like there has historically been.

I don’t think the timing could be worse from that standpoint. So I think F1 is in a very fragile state at the moment,” he added.

Why make the budget cap lower?

F1 and the teams have already agreed a series of changes to lower costs because the sport faces a significant drop in revenues as a result of the cancellation of races.

These include delaying until 2022 a big rule change that had been planned to come into force in 2021, and forcing teams to run the same cars this year and next.

Brown says all teams have now agreed to lower the budget cap to $150million (Sh15 billion) in 2021 but he believes it has to come down further.

“You have everyone at $150m, and the strong majority, including one of the big teams, willing to come substantially under $150m,” he said.

Brown would not name teams, but BBC Sport understands the big team accepting of a lower cap are Mercedes, while Ferrari and Red Bull are resistant.

He believes that a lower cost cap—with the same exemptions as now, such as driver salaries—would serve to make the field more competitive by reducing the financial advantage of the big teams and give the smaller teams a better chance of achieving good results.

“If we don’t make an aggressive enough budget cap and some people feel they have to top up this year and have no chance of getting it back,” he said, “then they ask themselves: Why are they in it?

“I don’t think anyone competes in F1 just to make up the numbers.”

What is the opposing view?

Those arguing in favour of keeping the budget cap up at $150m argue that many of the smaller teams are not even spending that much, so lowering it would not help them survive financially.

Red Bull team boss Christian Horner told BBC Sport in an interview last week that the budget cap was “secondary” and that “reducing the cost to go racing” was more important.

Brown argued: “In football, while everyone knows Manchester United or Liverpool are going to win more often than not, every team has a chance to beat them, and in F1 it is just not the case.” -BBC

Civil servants in a spin after mandatory retirement rule 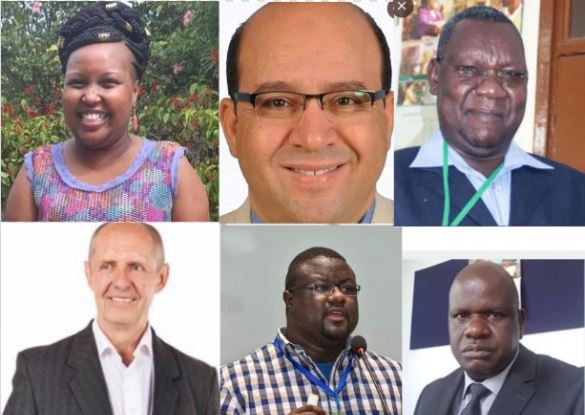 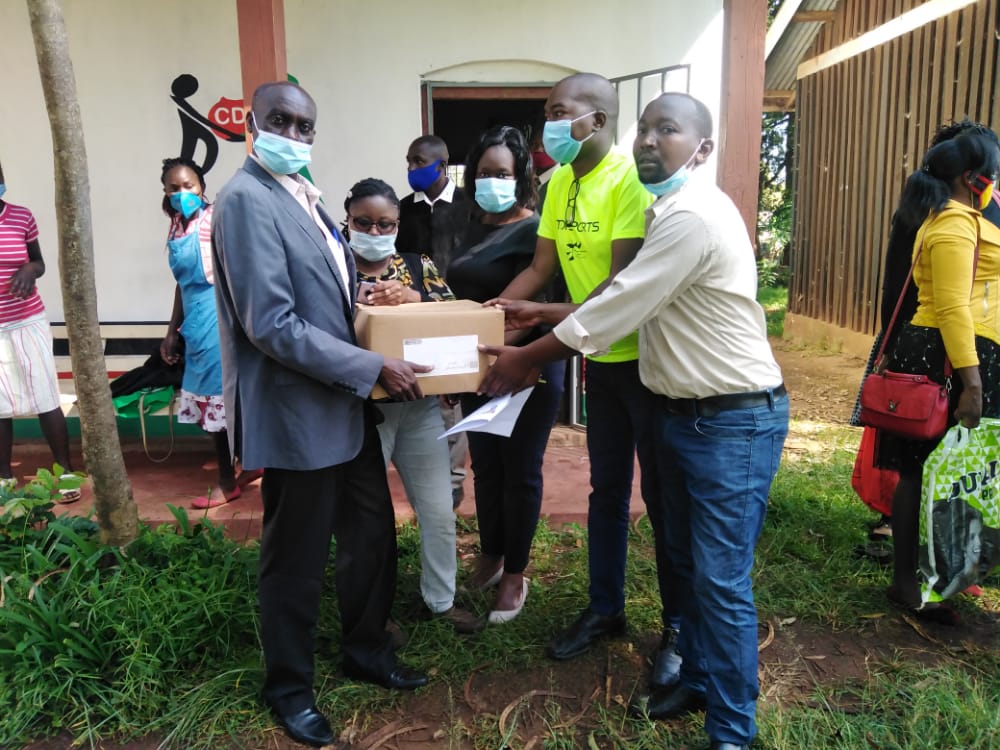 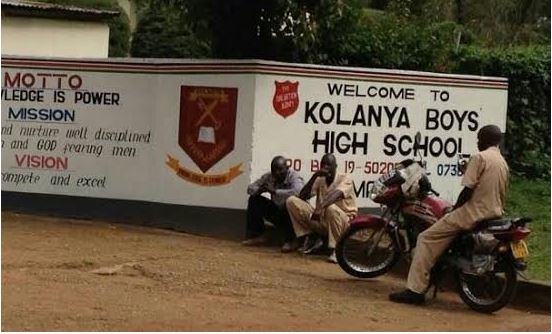