ANC leader Musalia Mudavadi has promised to nurture upcoming talent in the country once he is elected President in the upcoming general elections.

His sentiments come a day after meeting Kenyan sprinter Ferdinand Omanyala, a Kenyan who clocked 9.77 seconds to break Kenya's 100 m National record again for the 5th time this season.

“Kenya has a lot of untapped talent, which needs to be nurtured from an early age, my government will have in place policies to advance the sports industry; policies that will scout, nurture and protect our sportsmen and women,” Mudavadi said.

Mudavadi believes Omanyala’s heroics is a clear indication that Kenya has untapped talent that has not been identified and given a platform to showcase their different skills.

“His incredible performances around the globe are an indication that the country has many more like him, only that they have not been identified and given a platform to showcase their talent,” Mudavadi said.

Omanyala set a new record of 9.77 seconds on Saturday, September 18, making him the seventh-fastest runner of all time and the fastest African sprinter.

The sprinter had earlier disclosed how his girlfriend footed their rent bills before he built his name in the athletics world.

The sprint sensation, while speaking at an honorary event organized for him by a local betting company, hailed his girlfriend for compassionately supporting him when he was broke.

He has since broken five Kenyan records in the 100-metres race, said that it is now his turn to return the favour to his loving partner. 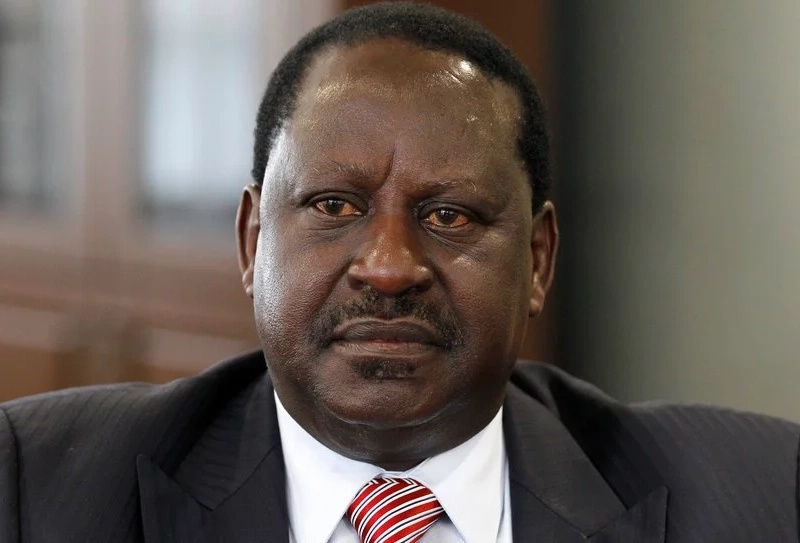 Ole Sapit reveals what happened before Mudavadi walked out of church

It’s not over until it’s over, declares Leopards’ coach