Mwamba Rugby Club, popularly known as Kulabu, are hoping the government, through their union, will help find them a permanent home following their eviction from the Railways Club in Nairobi.

While the management is hoping for a new permanent home,  they are also in talks with opponents Nondies and Quins in search of a temporary solution as they anticipate a return to action.

Parcels of land around Nairobi Railways Club, the club’s home since inception 44 years ago, were repossessed for the construction of a bus terminus and the Nairobi Express Way.

“We have engaged Kenya Rugby Union who have reached out to the government and we are hoping Sports Kenya can allocate a space where we will relocate to.

“This is the long term solution we are looking at. In the meantime,  we are in discussions with the two clubs to see if we could agree on a sharing formula,” said Mwamba chairperson George Mbaye.

Mwamba was the first rugby club in Kenya formed by indigenous Africans,  a majority of them former students of the University of Nairobi.

Their all-black strip was supposed to be a rebellion against Nondies’ all-white colours.

“We picked the two clubs to hold talks with due to the accessibility of their training grounds.

While we are considered Nondies’ arch enemies given the history of the two clubs, times have changed.

“Quins grounds are again the ‘home of rugby’ thus the interest.

“The only challenge we are facing now is the uncertainty of when action returns.

However,  we have encouraged our players to continue training on their own,” added Mbaye.

Kenya to host U20 Africa Barthes Trophy for three years 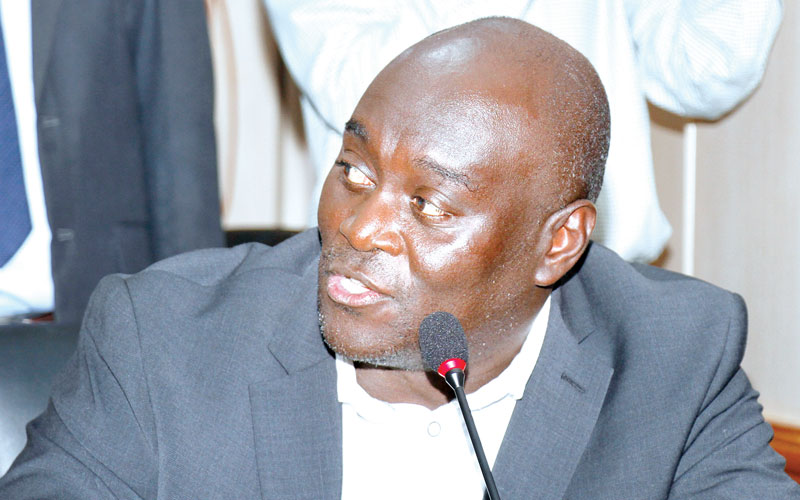 Morans, Lioness pull out of Dubai 7s due to finances 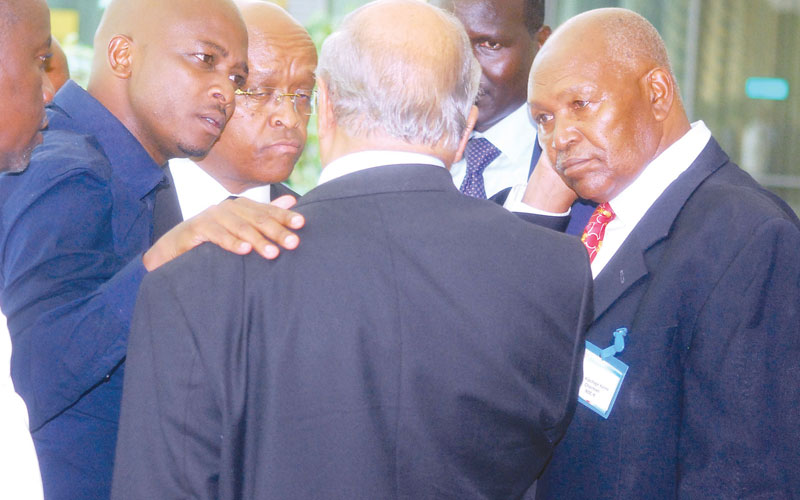 All is set for the big kick-off