After AFC Leopards was hit by a mass exodus of experienced players in the last transfer window, skipper Isaac Kipyegon is shouldered with the responsibility of leading the greenhorns from the front.

Speaking after a training session at Camp Toyoyo in Jericho, Kipyegon conceded that he has a huge load on his back to lead Ingwe that is predominantly weaved around players who were sourced from the youth side.

“I believe all eyes will be on me to inspire the youngsters in the 2021/22 season but this is a challenge that I relish.

Of course, we are feeling the pinch of losing key players but we have to move on and try to make an impression with what we have,” said Kipyegon.

He added: “I will be wearing the armband and will be like a chief military officer leading his troops to war.

We are starting a journey with the young players and all I want from each of them is to work hard if they are to earn starting places.

The premier league is not for the faint-hearted and for them to succeed, they shall need discipline and diligence towards duty.’’

Leopards have been forced to make do with players from the team’s youth cadre after being banned by Fifa following failure to settle Rwandan Vincent Habamahoro’s dues, totaling Sh1.8 million, as directed by the world football governing body.

The 13-time Kenya’s top tier league champions had initially been handed a 45-day ultimatum to settle the dues but defaulted, hence the sanction against signing players for two transfer window

The crisis-hit Leopards lost one of the biggest numbers of players (17) which has given Head Coach Patrick Aussiems almost sleepless nights.

Last week, the Belgian tactician expressed fears that Leopards might not win the title arguing that most of the players are inexperienced and will need a lengthy time to gel. 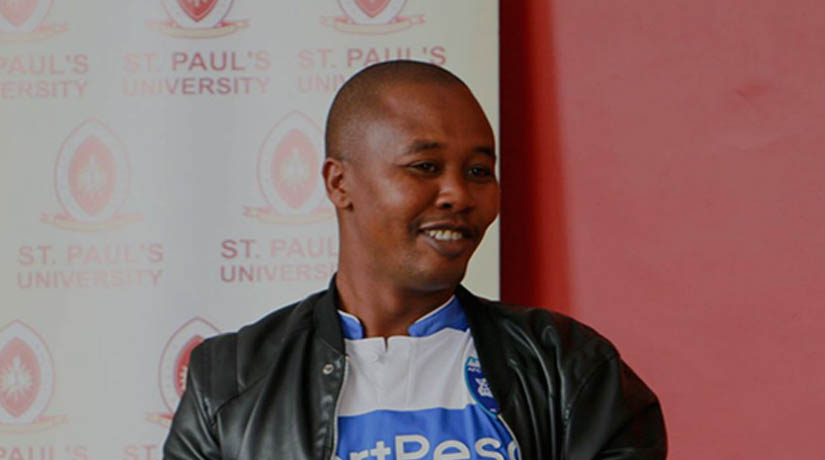