Devin Booker drained two free throws with 2.4 seconds remaining to lift Phoenix to a 118-117 victory over Portland that kept the Suns in the hunt for the top seed in the NBA Western Conference playoffs.

The narrow victory in a tense duel that saw 25 lead changes along with 18 ties prevented the Trail Blazers from officially locking up their playoff spot.

Veteran point guard Chris Paul paced the Suns with 26 points, one of seven Phoenix players to score in double figures.

Forward Mikal Bridges and reserve Cameron Payne had 21 points apiece and Booker finished with 18 as the Suns withstood a 41-point performance from Blazers guard Damian Lillard that was supplemented by 27 from CJ McCollum.

Lillard’s driving layup with 34.7 seconds remaining put the Trail Blazers up 117-114, but Bridges narrowed the gap with two free throws.

After a Lillard miss from three-point range, Booker handed the Trail Blazers a lifeline as he was whistled for travelling as he tried to spin away from Carmelo Anthony, giving Portland the ball. The Blazers couldn’t take advantage, however, Robert Covington missing two free throws. The Suns had a last inbounds chance after a timeout and after Portland’s Norman Powell was called for a foul Booker stepped up and made two free-throws to settle it.

“That’s a good team we played over there,” Paul said. “We knew Dame was going to get going late and we held them off.”

Lillard scored 24 of his 41 points in the fourth quarter, but his trademark “Dame Time” heroics weren’t enough for a Portland team that dropped to sixth in the West, a half a game behind Dallas with one game remaining against Denver on Sunday.

The Suns, meanwhile, are one game behind Utah for first in the West with two games to play.

Elsewhere, The Miami Heat dominated the Philadelphia 76ers 106-94, denying the Sixers a chance to secure the top seed in the Eastern Conference. The defending Eastern Conference champion Heat notched a fourth straight victory with the post-season approaching, although they remained in fifth place in the East with two regular-season games remaining.

They are half a game behind the fourth-placed Atlanta Hawks, who beat the Orlando Magic 116-93 on Thursday.

The New York Knicks remained in sixth place after their 102-98 victory over the San Antonio Spurs.

Despite falling in New York, the Spurs grabbed a spot in the play-in tournament, in which the seventh through 10th-placed teams in each conference will battle for the final two playoff spots.

San Antonio advanced when the Sacramento Kings fell 116-110 to the Grizzlies in Memphis. -AFP 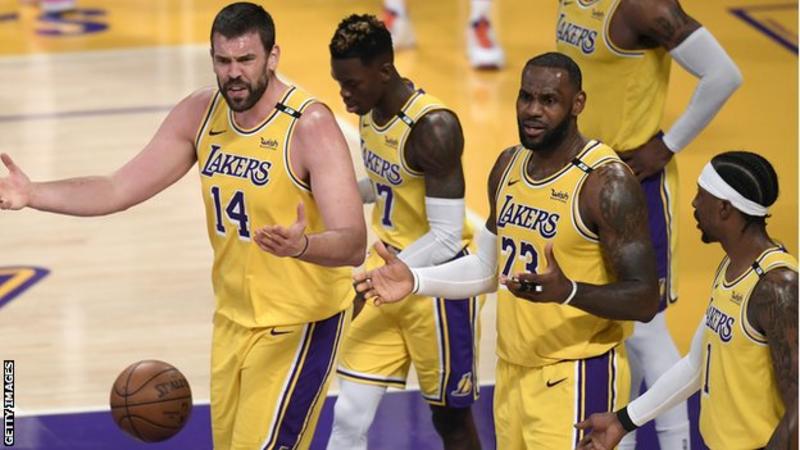 All is set for Nandi Race