Former Football Kenya Federation (FKF) president Sam Nyamweya has called for proper investigations into the Sh 330 million that is said to have been given to a contractor who disappeared soon after.

"Media reports in all the major national newspapers of national circulation today, Friday 5th of February 2021, have confirmed what we have always said – that the leadership of Football Kenya Federation is one that is hell-bent on fleecing public coffers with reckless abandon," Nyamweya said.

He added: "That the Parliamentary Accounts Committee is now being told how Kenyans paid a whopping KSh330million to a company recommended by the Confederation of African Football and which disappeared into thin air immediately after that confirms that Nick Mwendwa’s administration belong elsewhere and not in office."

The former long serving football administrator said the narrative that MS Auditel was recommended by CAF is one familiar story by the current regime, which he says had perfected the art of blackmailing government in the name of CAF and world-governing body – FIFA – purporting that the continental and global bodies had made recommendations only for money to be sunk into a hole.

"This is the same story that was told before Kenya lost KSh125 Million to WTS Media Group for the purchase of Outside Broadcasting equipment, only for the company to go into administration immediately after," Nyamweya said.

He added: "It could never be a coincidence that this common thread is repeated and the amount of money now lost is at Ksh455." 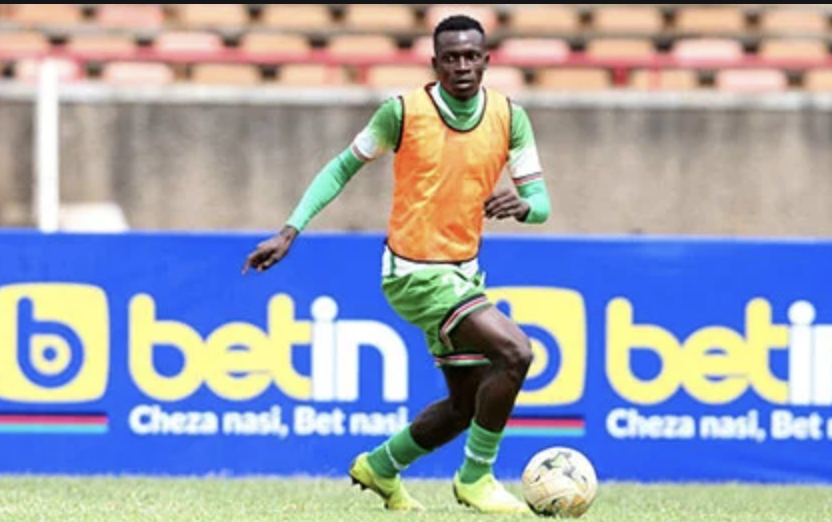 Philemon Otieno’s career in limbo as club and FA tussle