According to Moses Majiwa, deputy match and fixtures secretary at KHU, the league will take a break this weekend to pave way for the tourney which is being organised by Mombasa County Hockey Association in conjunction with KHU.

The late Shaban Yusuf, who passed away while playing squash at MSC in 2015, began his career at the Baobab Hockey Club. He then joined MSC after Baobab was dissolved. He was a member of the executive committee of the Coast Hockey Association between 2013 and 2015.

“We sincerely thank all the sponsors to supporting hockey at the Coast of Kenya and we urge more teams to come up and compete effectively at the coast as well as in the other leagues,” said Majiwa.

Cash-strapped Blazers latest to pull out of African event 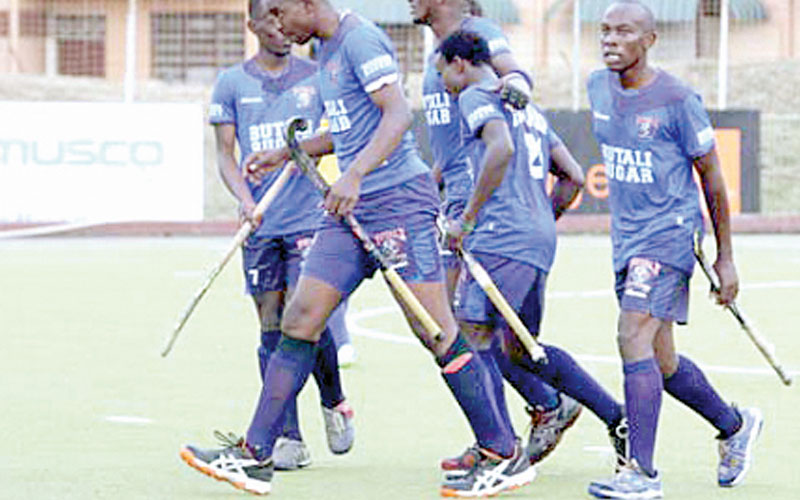 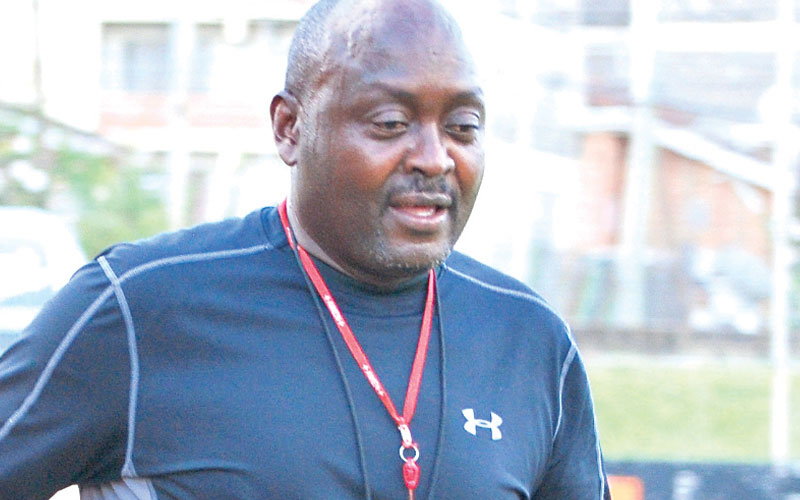