A section of Kenya Handball Federation (KHF) stakeholders are up in arms over what they term poor leadership from federation heads and frustration from the Sports Registrar.

KHF chairman Francis Kinyili Paul popularly known as FK Paul and Secretary-General Nderitu Gikaria have been accused by the stakeholders of leading with an iron fist despite being in office illegally while Registrar Rose Wasike is accused of turning a blind eye on the issues despite numerous requests to her office to give directions on the way forward.

Letters in our possession from several branch officials addressed to the Sports Registrar say KHF elections were supposed to have been held in 2017 but the top leadership has failed to comply with the Sports Act 2013 and continues to stay in office illegally.

The latest letter in our possession is dated August 29, 2019. Written by Samuel Oduori, on behalf of handball stakeholders, the letter asks the Registrar to address the illegalities by the KHF executive committee.

According to the letter, only branch elections were held in 2017 when the national polls should also have taken place. Additionally, the letter says the last full council meeting and presentation of audited financial reports last happened in 2013.

“It is my humble request that your able office disbands the current national executive committee for continuously holding public office illegally.

Stop all handball activities organised by the national body until an amicable solution is ascertained,” the letter continues, with a further appeal to the Registrar to call for a stakeholders’ meeting to deliberate on the way forward.

Previous correspondence to the Registrar includes three letters, one written in April 2018 by 14 branch officials and two in September and October of the same year written by Western Branch secretary Shisoka Akaka addressing similar issues ahead of national elections planned for last year.

Akaka had moved to the Sports Disputes Tribunal (SDT) and filed a notice of appeal on May 10, 2018, seeking to stop elections planned for June 30, 2018 after a council meeting— ‘which lacked quorum’—early that year had mentioned that elections were on the way.

The appeal sought to have the planned elections stopped until an independent team was appointed to oversee a free and fair process, arguing that the body constituted then was not impartial.

With the election also meant to be a transition from the old branches to the counties, he argued that incumbents should not be allowed to vote as the office, as currently constituted, has more elective slots than the county system.

The federation, in their submission to the SDT, said the elections board was yet to be constituted at the time Akaka was moving to the SDT. The tribunal ruled that the matter be handled at the federation level or by the Registrar.

It is from this point that Akaka and co-wrote another letter to the Registrar, seeking her advice but they have not received a response to date.

“We have been waiting for her (Registrar) to provide a way forward but her silence is worrying. We do not know if she cares about this issue or what is going on. We feel very frustrated by her silence,” said one of the stakeholders, who sought anonymity.

He added: “All we want is a forum where we can discuss our issues like the poor organisation of league and national teams, the federation’s decision to stick to Kaloleni handball court for league matches despite its poor condition and the low standards of the league that has seen some teams fix matches through betting.”

However, Gikaria defended himself against the allegations, saying it is the branches that have not put their houses in order. “The election cannot happen until all the counties register as branches as per the Sports Act. We have tried to push them to register but none has registered yet. We will hold a meeting on November 9 to chart a way forward,” he said.

Numerous attempts by People Sport to get a comment from Wasike proved futile as she refused to comment on the matter or respond to our text message. 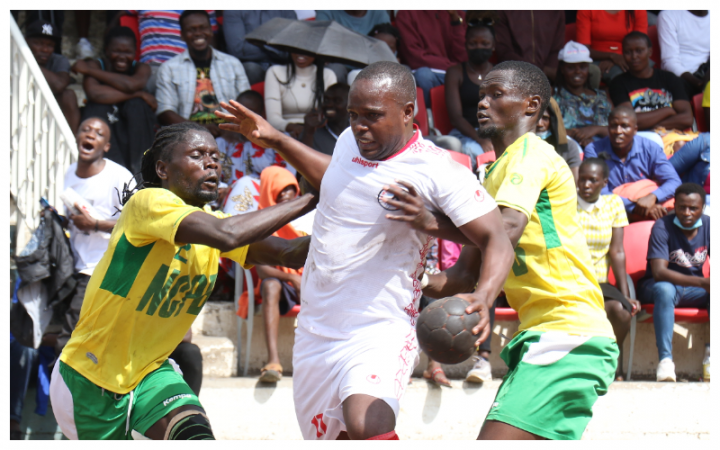 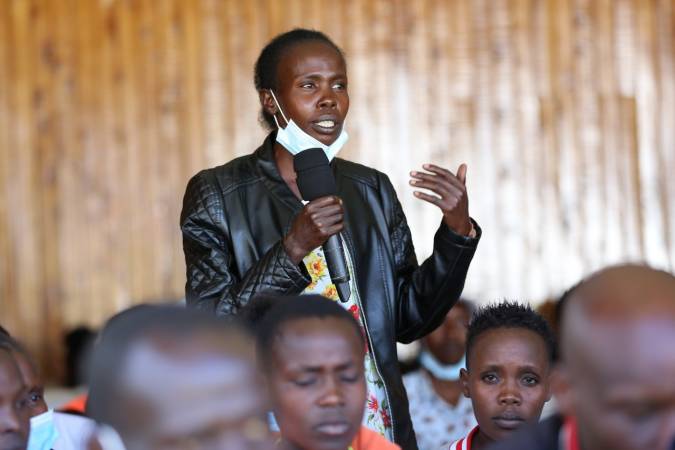 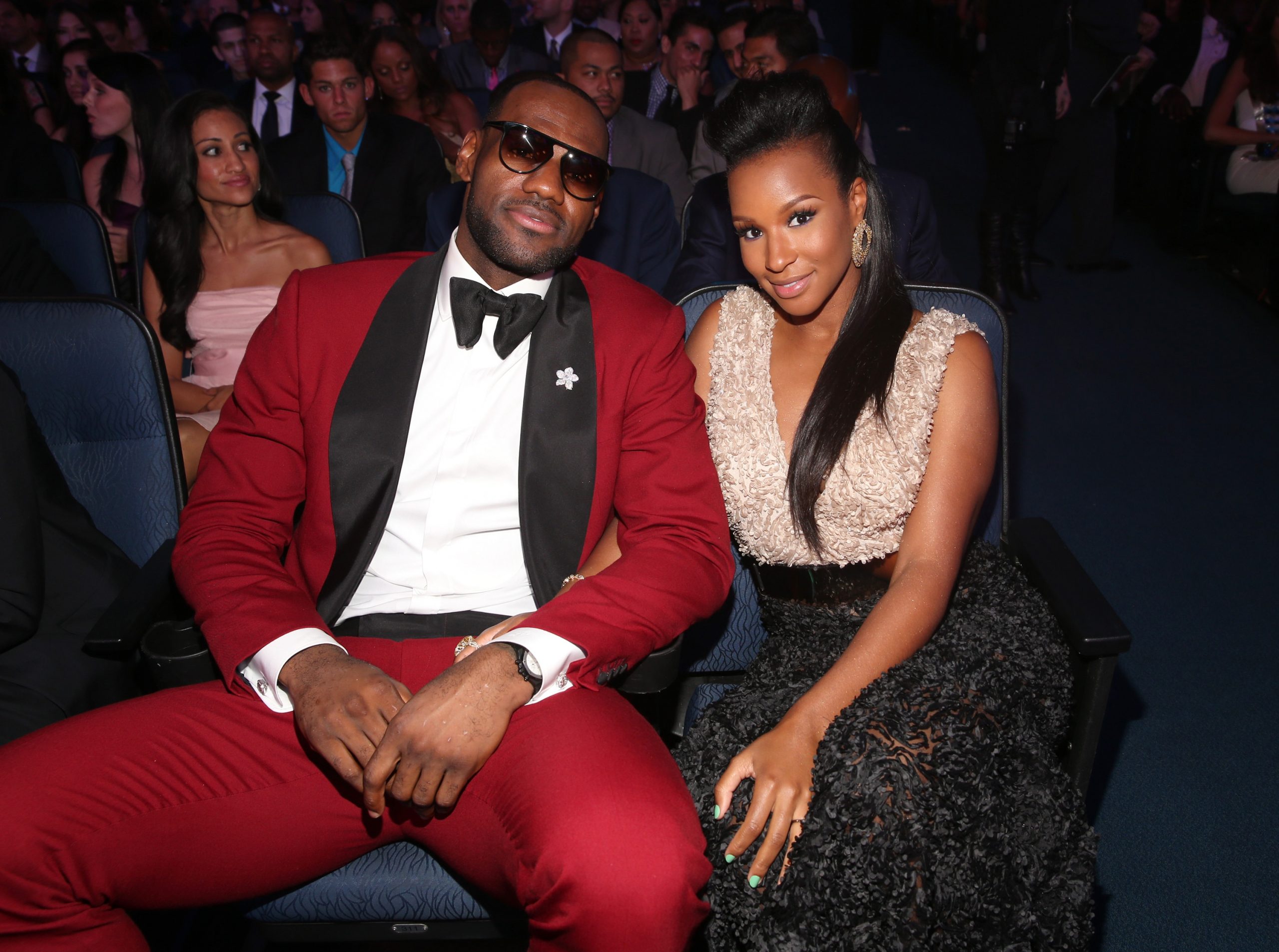 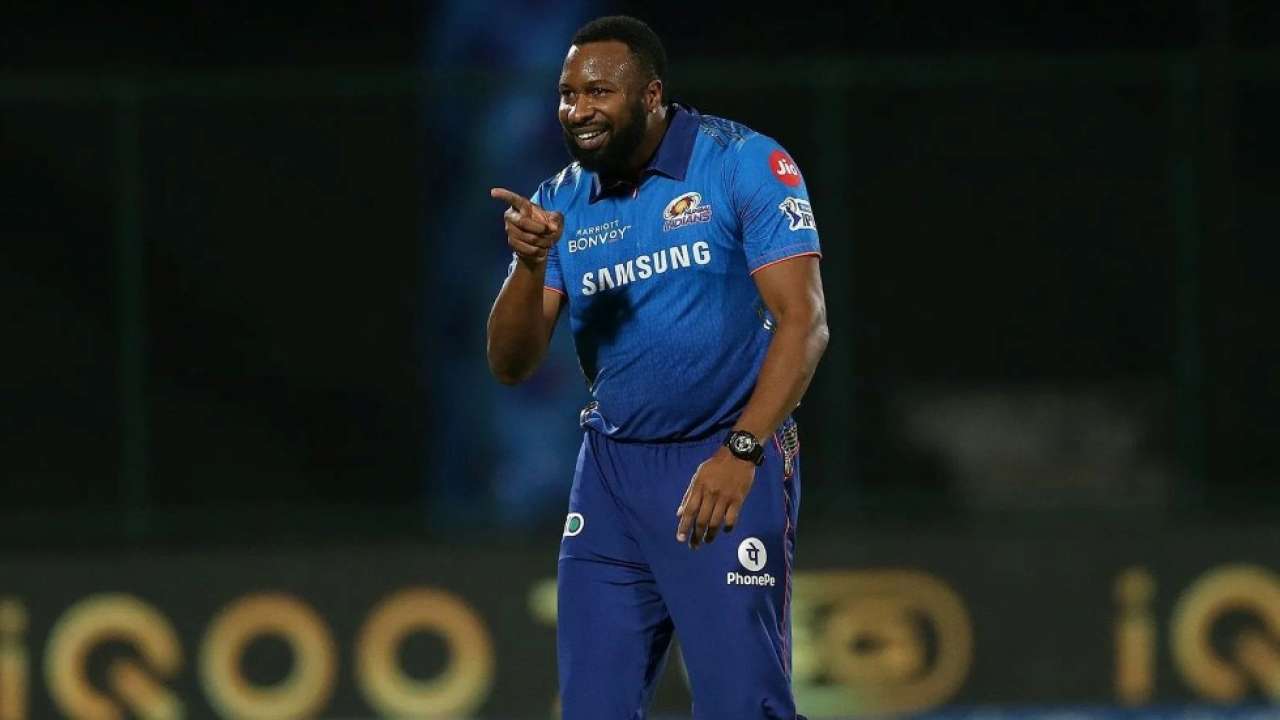